PAC irked over recovery of line losses from genuine consumers 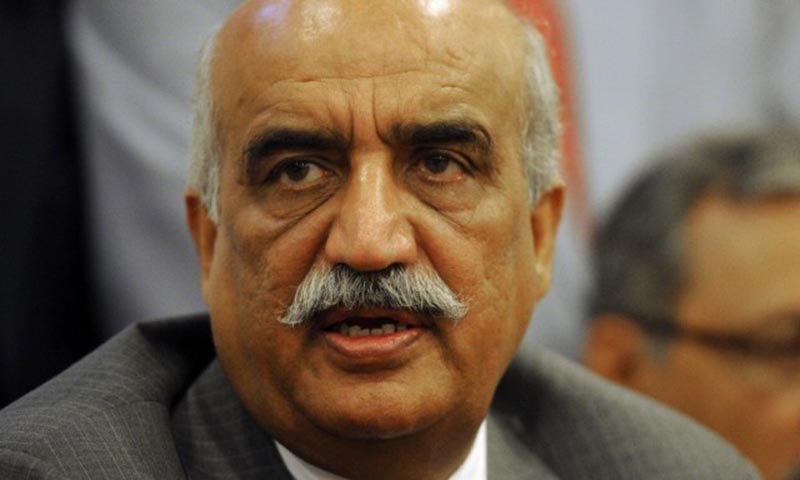 ISLAMABAD: The Public Accounts Committee (PAC) on Thursday expressed displeasure over recovery of Rs 200 billion, due to line losses, from genuine consumers of electricity.

PAC also expressed dissatisfaction over response of Secretary Power Division Yousaf Naseem Khokar that measures were being performed to address the issues of over-billing.

PAC has however directed the Ministry of Power Division and National Electric Power Regulatory Authority (NEPRA) to address the long standing issue of overbilling due to line losses.

A meeting of the PAC was held with PPP’s Syed Khursheed Ahmed Shah in the chair to review the audit objections Cabinet Division for the year 2016-17.

The Committee noted that All Power Distribution Companies (DISCOs) were over-billing consumers to compensate their losses.

The matter of overbilling due to line losses came under discussion when PAC took up the objection mentioning loss to the tune of Rs.28.183 billion incurred due to under neutralization of power plants.

Audit in its report has noted that despite demand of electricity in the system, IPPs and GENCOs power plants were not used to their full capacity.

“Due to plant underutilization, the consumers of electricity on one hand faced 8-12 hours load shedding and on the other hand this underutilization increased the electricity tariff due to payments made on account of Take or Pay agreement,” said audit officials.

“All IPPs and GENCOs were supplying electricity to the Central Power Purchase Agency (CPPA) on take or pay basis. Under take or pay agreement CPPA is bound to purchase all available electricity from the power plants for idle capacity as well,” report stated.

MNA Sheikh Rashid Ahmed observed that why honest consumers of electricity were being billed which they did not consume.

Secretary Power Division Yousaf Naseem Khokar conceded that over-billing had been longstanding issue but it would be end with implementation of NEPRA Amendment Act 2017.

He added that measures were being taken to address over-billing issue adding that the officer responsible for over-billing would be sentenced three years imprisonment.

Chairman PAC told that losses could not be ended until completion of technical losses. The objection was left undecided.