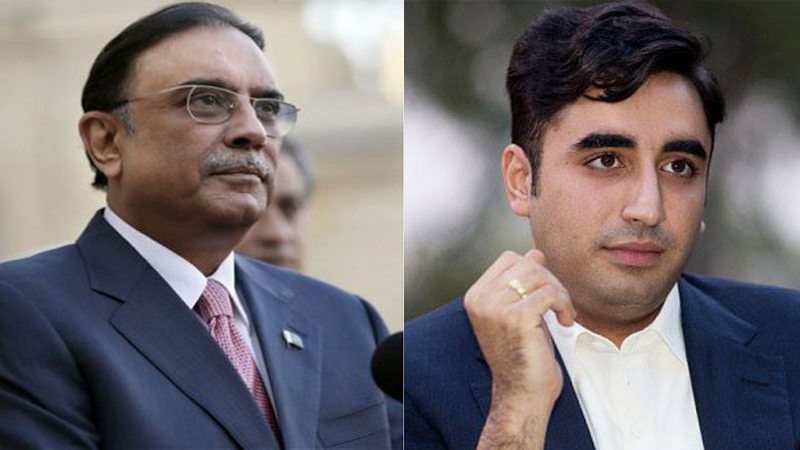 KARACHI: Despite all odds, Pakistan People’s Party (PPP) remains in the hearts of Pakistani people and the Bhutto Legacy is very much alive, that’s the reason PPP has become stronger than ever before under the visionary leadership of Asif Ali Zardari and Bilawal Bhutto Zardari.

PPP while celebrating its 50th anniversary has emerged with even broader vision of public service and strengthening of the national spirit, continuing with the ideology of Zulfikar Ali Bhutto and his daughter Benazir Bhutto.

Preparing for another term in the government to serve the masses, the PPP has always come to power with the support of people. Party leaders and workers are proud to enter into the golden year of its foundation laid by Zulfikar Ali Bhutto 50 years ago.

On this unique occasion, the party is completing three generations, which means that those who were the founding members and workers of the party, who saw dictatorships of Ayub and Yahya and the dark days of Ziaul Haq, are grandparents now. Those who voted for Zulfikar Ali Bhutto and PPP in 1970 and 1977 elections are privy to the glorious past of the party. PPP is proud to have created a platform that gave the people of Pakistan an identity by issuing national identity cards (NICs).

It is the party which gave the people of Pakistan job security. It brought back 93,000 Pakistani soldiers and civilians who were Indian prisoners of war, as well as the land occupied by India. The party’s leadership brought Pakistan to the forefront of global diplomacy. It is the party which allowed distribution of wealth from a few families to millions of Pakistanis. It is the party whose founders did the most successful land reforms. Under Bhutto, Pakistan not only hosted the most successful OIC Conference in 1974 but it was Shaheed Bhutto’s foresight that made Pakistan a nuclear power, making Pakistan the only Muslim nuclear country. The constitution that binds us today and guarantees our fundamental rights was also a gift of Bhutto to Pakistan. Those who cannot recall the whole 50 years, will for sure remember the struggle of the daughter of this land. A woman, who along with another great woman, Nusrat Bhutto, fought tooth and nail against the might of a dastardly dictator. They fought for justice not only for themselves, but also for the people of Pakistan, whose beloved leader Zulfikar Ali Bhutto was sent to the gallows by the dictator.

What his beloved daughter achieved through her fight and struggle against obscurantist forces, not many people can even dream of achieving. She gave voice to the women of Pakistan. She appointed a woman as judge of the High Court, established First Women’s Bank and women’s police stations for facilitating the cause of empowering Pakistani women. Benazir released political prisoners. She gave people their jobs back. She strengthened the media. She envisioned the idea of a polio-free Pakistan which is now being championed and advocated by her daughter. She embraced the people of Pakistan and instead of victimising those who had wronged her, she gave the visionary light that “democracy is the greatest revenge”.