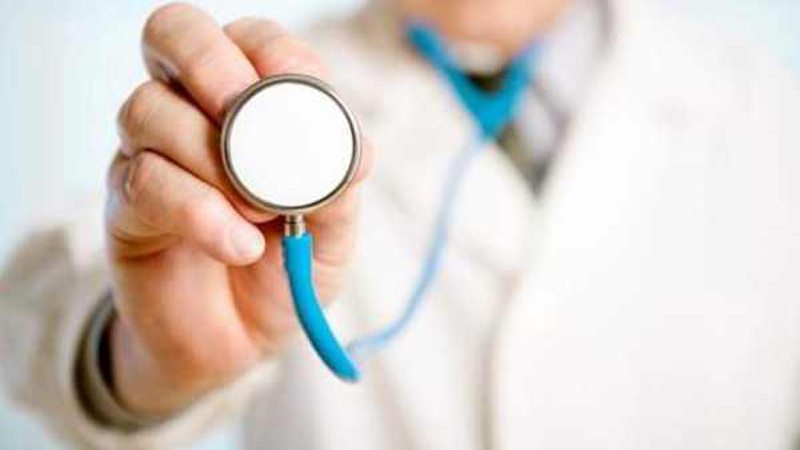 Pakistan Medical Association (Centre) on Sunday held its central council meeting in Karachi. The meeting was presided over by PMA Centre President Dr Muhammad Ashraf Nizami. Central councillors from all over Pakistan attended the meeting.

“This was all in contrast to the PMDC Regulations 2016 for admissions to MBBS and BDS. The federal government and the Pakistan Association of Private Medical and Dental Institutions (PAMI) had influenced the PMDC to make such unique recommendations,” Dr Ashraf Nizami said.

He said the board recommended that the candidates will have to deposit fee for five-year programme in the form of post-dated cheques, which was unprecedented in the history of medical education. PMA demanded an independent, autonomous and transparent PMDC.

The council showed its concern over the process of entry test for admissions in medical colleges. The entry test for admission to public sector medical colleges in Sindh, conducted by National Testing Service (NTS) on October 22, 2017, were cancelled after inquiry due to the leakage of a questionnaire just a day before the exam, allegedly in connivance with the NTS staff to mint money.

“We are proud to announce that in a correspondence addressed to PMA Centre, WMA Secretary General Dr Otmar Kloiber officially intimated that the general assembly, during its plenary session in Chicago, on October 14, 2017 had awarded the membership of World Medical Association (WMA) to Pakistan Medical Association. The PMA now intends to play its due role in the global mainstream,” Dr Nizami added.