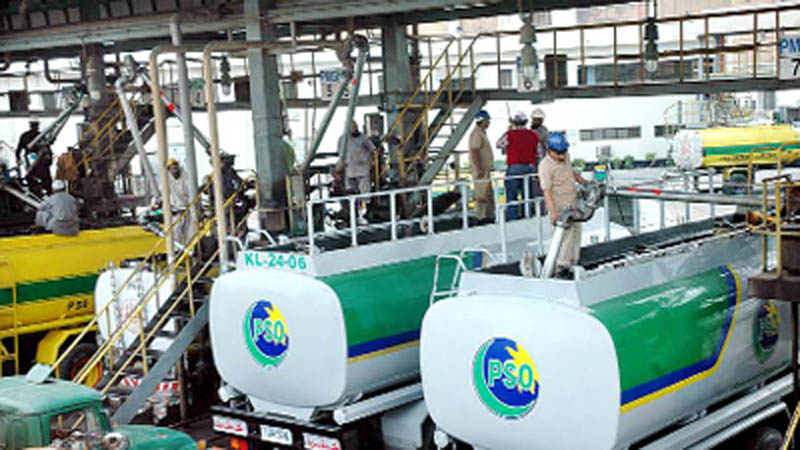 ISLAMABAD: With the revelation that the circular debt of energy sector in the country had exceeded Rs.500 billion, the subcommittee of the Public Accounts Committee (PAC) was informed on Wednesday that the Pakistan State Oil (PSO) had allegedly made irregular payments to the tune of millions of rupees for substandard material.

Petroleum Division Secretary Sikandar Sultan Raja informed the subcommittee that probes into complaints were being carrying out.

The subcommittee of the Public Accounts Committee (PAC) also directed the Petroleum Division to issue directives to district administration for action against those involved in improper petrol selling in villages.

The meeting of subcommittee of PAC was held at Parliament House with Shafqat Mehmood in the chair to review the audit report of the Petroleum Division for the year 2015-16.

During the course of meeting, the PSO MD told the members that Rs 245 billion of PSO were due on power generation companies wherein Rs 190 billion were late payment surcharge. He; however, said that the PSO was still supplying oil to these companies.

HE told the meeting that around 20 dealers were facing cases and their licences might be cancelled. The petroleum secretary also acknowledged that some companies were supplying substandard petrol.

Convener of the committee Shafqat Mahmood said that payments of Rs 140 billion were misappropriated, whereas Rs 195 billion were due to be paid to the PSO.

Regarding surge in circular debt, he said that circular debt of Rs 480 billion was paid last year and now impediments were being created for the upcoming government.

One consultant was paid Rs.6.6 million monthly while in addition Rs 1.9 million had been paid in June 2014, an audit official said.

The committee expressed its displeasure when it further came to know that no advertisement for hiring the consultant was published.

The committee also questioned as to why the action was not taken against responsible persons over violation of rules.

The Petroleum Division secretary said that a probe in this regard had been initiated and report would be produced before the committee.

Committee’s member Shahida Akhtar Ali said that she was receiving complaints regarding irregular promotions in the Sui Southern Gas and Sui Northern Gas companies. However, the ministry’s official replied that promotions were made by the board in accordance with merit policy.