‘Existing plans can offset carbon emissions by 22 percent in Pakistan’ 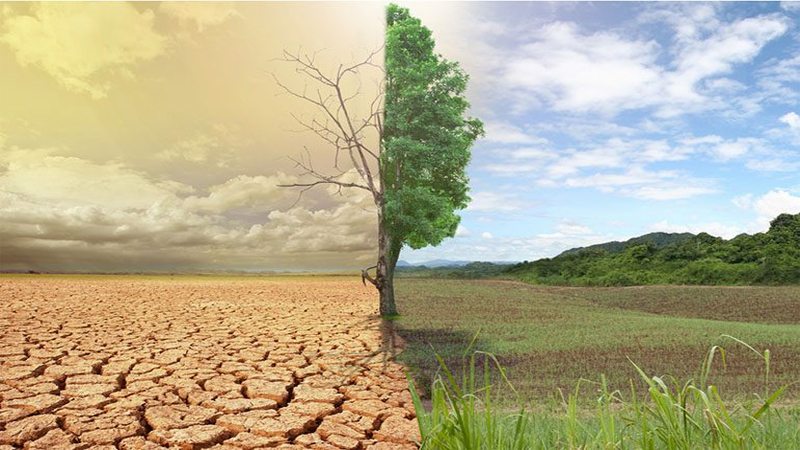 Bonn: “Pakistan is already doing a lot when it comes to mitigation of climate change impacts. My estimate is that 22 percent of the country’s emissions will be offset by plans in place,” Dr Tariq Banuri, the head of the country’s premiere Global Change Impact Studies Centre (GCISC), told the gathering at a talk held on the sidelines of the 23rd Conference of the Parties (COP) signatory to the United Nations Framework Convention on Climate Change.

“We are already bending the curve,” Dr Banuri said.

GCISC is the country’s first public sector facility set up in 2002 to undertake research on climate change impacts.

Dr Banuri, a PhD in Economics from Harvard University who has earlier served as the head of the UN’s Sustainable Development Division, said the curve could be bent further if the international community could facilitate Pakistan to make alternative energy accessible and affordable. “Pakistan needs access to appropriate technologies and climate finance to make the transition to a low carbon economy possible,” he said.

On adaptation measures undertaken by the country, Dr Banuri mentioned the ambitious afforestation project of the Khyber-Pukhtunkhwa government – the Billion Tree Tsunami – as well as a Green Pakistan Programme of the federal government. He said these initiatives offered promise in offsetting huge amounts of carbon dioxide in the atmosphere. “Pakistan has learnt good lessons from the successful Billion Tree Tsunami, which can be shared globally. The country has also invested in hydro and nuclear programmes, which means less carbon emissions,” he said.

The GCISC head also spoke about his time at the UN. He said he had advised the then Secretary General, Ban Ki Moon, to promote cooperation among countries dealing with climate change by focusing on renewable energy instead of just insisting that these countries reduce emissions. “I advised him to look for the door: to focus on making renewable energy economically competitive and affordable,” he said.

In his view, Pakistan has already begun to invest in renewable energy. “It is coming within our reach. We need to accelerate the process; we need regional support,” he said.

With its population of 207 million people, Pakistan is an energy deprived country with extremely low emissions. Since the energy deficiency is a drag on its economy, the country expects to have a massive increase in energy production in the near future, including coal power generation. Emissions are set to increase from 408 million tonnes of carbon dioxide to over 3,000 million tonnes. However, Pakistan also has a new renewable energy policy in place, which can help save 0.84 percent of existing emissions. The government also plans to replace furnace oil with relatively cleaner LNG, which will offset emissions by another one percent.