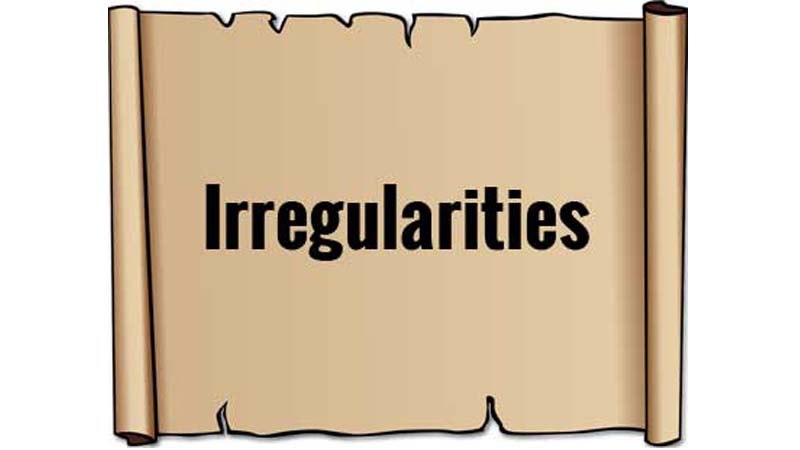 The PAC meeting, chaired by Leader of the Opposition Syed Khursheed Shah, reviewed audit reports of the CAA. Sherry Rehman, Syed Naveed Qamar, Azra Pacheeho and other parliamentarians grilled CAA officials over irregularities found in the construction of the new Islamabad airport and the affairs of the PIA. The committee members expressed amazement over the fact that the Pakistan International Airlines (PIA) was trying to lease more aircraft even though five of its planes were already grounded. During the course of meeting, audit officials also informed the committee that a contract worth Rs 660 million for building a dam near the new Islamabad airport was given to an unqualified contractor. “He submitted fake documents. He was not even registered with the Pakistan Engineering Council,” they said.

The PAC subsequently called for a report on the irregularities in the construction of the dam. The report will be submitted in three months after investigation by the National Accountability Bureau (NAB).

The Aviation secretary informed the committee that a Boeing 777 had been grounded due to the unavailability of its engine. “However, the engine has since been acquired and the plane will likely begin operations by the end of November. Another aircraft, A-320, will also be functional by December 15 after the replacement engines arrive,” he said. Sherry Rehman questioned the performance of the officials, stating that losses worth Rs 1 billion had been incurred following the closure of the national carrier’s service. She asked why parking contracts for the airports were being outsourced.

Responding to the question, the Aviation secretary said that the Federal Investigation Agency (FIA) was investigating the losses. “Outsourcing parking contracts is a standard procedure across the globe. No employees will be laid off in the process,” he said. Regarding the construction of the dam near the new Islamabad airport, Pakistan Tehreek-e-Insaf (PTI) MNA Arif Alvi said that a contractor who had no experience should not have been given the contract.

PTI’s Shafqat Mehmood said that the construction of the new Islamabad airport was being delayed. “A number of irregularities about the project are surfacing. Has a case been registered against anyone or has anyone been punished?” he asked.

The CAA officials explained to the lawmakers that the airport was a green-field project for which they had no expertise. “This has caused problems,” they said. However, they assured the committee members that the new airport would be made operational soon. “We are just awaiting the completion of the metro bus extension route and a baggage handling system,” they said.

The committee was further informed that the metro bus route would be operational by December 25. “Why is a metro route being extended to the new airport. Will the passengers come to the airport in metro buses?” Shah asked.

Last month, PAC members had ordered an inquiry over irregularities in the construction of the baggage terminal at the airport last month.