Why is Maryland imposing absurd regulations on entrepreneurs? 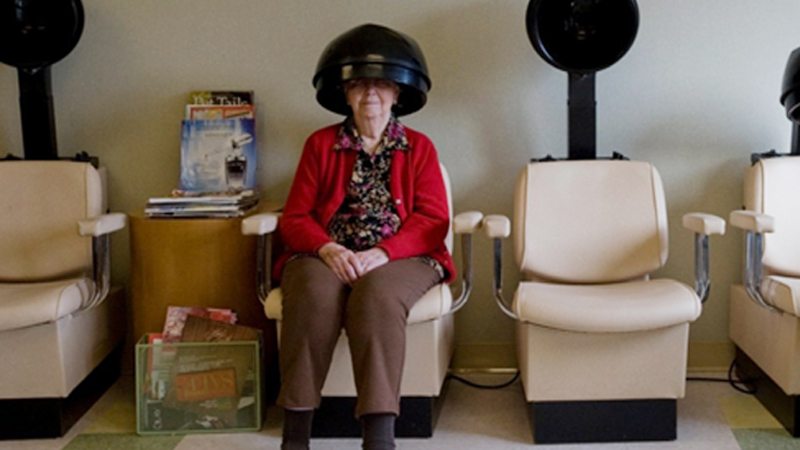 While most states are busy unleashing their entrepreneurs to create jobs and innovative services, Maryland is bucking the trend.

A new law, which went into effect last month, imposes a continuing-education requirement on cosmetologists. Barbers, hairstylists, makeup artists and others working in the trade must already undergo 1,500 hours of training or spend two years as an apprentice, pass an exam and pay a fee before they can receive a license to practice. Under HB 1600, they’re now required to take remedial classes just to renew the licenses they already hold.

Despite mounting evidence that licensing laws provide little benefit to the public, the General Assembly decided to impose these new regulations on entrepreneurs. In so doing, it perfectly exemplified why reform is necessary.

HB 1600 is estimated to cost the state an extra $70,600 in administrative expenses in 2018 alone. But the real costs are to the workers who cannot afford another government-made barrier to work and to the consumers who will pay higher prices and have fewer options as a result.

Supporters of the bill argued that licensees should be required to undergo more training because it’s better for the public. The problem is that there’s very little evidence to show that licensing actually results in better outcomes for consumers.

To the extent that practitioners find it useful, they should be free to undergo more training – voluntarily. And to the extent that consumers find that training useful, they should be free to choose more experienced professionals. But it makes no sense to mandate more training and impose an additional expense on entrepreneurship when the benefits are speculative and the costs to entrepreneurs and consumers are demonstrable. Thanks to absurd examples – such as governmental attempts to criminalize unlicensed dog-sitting – many people are rethinking their previously held belief that occupational licensing is simply a means of consumer protection. As it turns out, these laws often originate at the behest of businesses that want to squeeze out competition, not protect the public. New York’s dog-watching law, for example, was a response to Rover, an app that allows pet owners to turn to pet lovers for dog-sitting rather than kennels.

That’s why states such as Vermont, Delaware, Wisconsin, Illinois and Arizona have recently enacted or are working on reforms aimed at reducing the burden of occupational licensing.

Arizona is notorious for the vigor with which it enforces its cosmetology laws. The Arizona State Board of Cosmetology once went after a woman, a cancer survivor, who started a business aimed at providing services to people who were homebound. She acted as a dispatcher, sending cosmetologists to people who, because of illness or other reasons, needed hair and makeup done from the comfort of their home. The board demanded that she obtain a salon license and a physical space for her services.