Lahore — a city of slums and shanties

Under the Sustainable Development Goals, Pakistan is required to ensure safe and affordable housing for its citizens by 2030 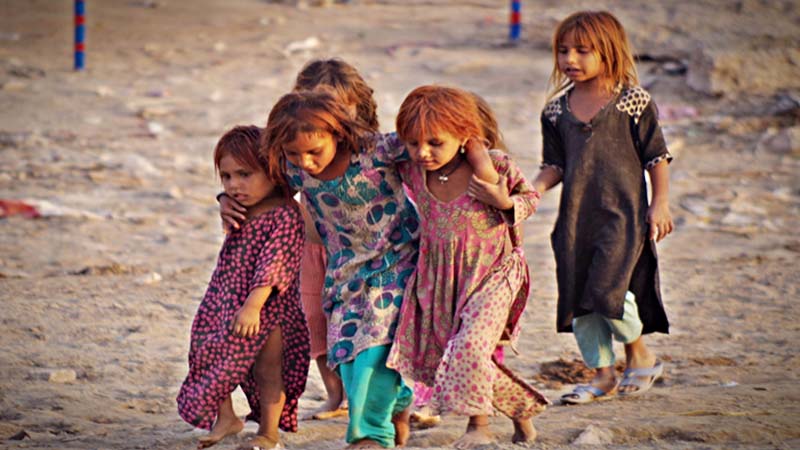 Lahore, the second largest city of Pakistan, is without a doubt, the economic hub of Punjab.

According to the recent census, the city’s population is around 11 million. An overwhelming majority of these are likely to be found in slum settlements, where they don’t have proper food, health, sanitation, living and education facilities and this happens to be the biggest dilemma for our society as well as alarming and thought provoking for our elected representatives. Slums are not just found in Pakistan. Large parts of India, Indonesia, Kenya, and Hong Kong etc are also covered by such localities.

What does a slum mean? Slums are human settlements, mostly in urban peripheries, where the poor, the labouring class and marginalised communities live. In Urdu, these slum areas are called “Kachchi Abaadis”. Just to highlight for my readers that Orangi Town in Karachi is currently the largest slum area in Asia.

Just highlighting Sustainable Development Goals (SDG), as Pakistan is the signatory, particularly Goal 11, which states that “making cities and human settlements, inclusive safe, resilient and sustainable”. The first specific target for this global goal is, “By 2030, ensure access for all to adequate safe and affordable housing and basic service and upgrade slums.” As a citizen of Pakistan, we personally hope that these commitments that Pakistan has signed will break the shackles and the government will deliver.

Lahore, which is labelled by the authorities as the Paris of Pakistan, has massive infrastructure projects but there is an ugly side of this massive development i.e. increasing slums in these same neighbourhoods. 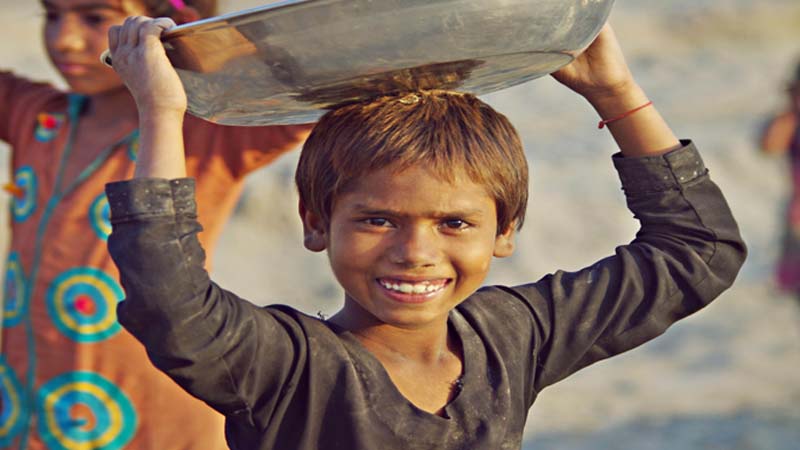 Due to the lack of affordable housing, many people are driven to settle in slums in areas across the city. Slums are found in Shahdara, along Ferozpur Road as well as in the newly developed areas like Johar Town. These settlements are generally located near open sewage channels or along the hazardous banks of River Ravi etc.

The majority of people living within these areas are street hawkers and daytime labourers; they earn very little and are not able to afford medical care or even hygienic food. These slums are formed by low-income communities that do not have the means to live in proper housing in the city, and they are a by-product of over population, economic, political and social inequalities as well as of government intervention. Most importantly, within these areas, social problems such as crime, drug addiction, alcohol, high rates of mental illness and suicide are seen. These people move from rural areas of Pakistan towards Lahore, Karachi or other big cities in hopes of attaining a better life. The reality, however, reveals that many who move into the city have a difficult time securing employment, and eventually settle in the slum communities as a result.

Lahore has seen various mega-infrastructure projects in the past few years. The other side of these developments is the increase in the number of slum settlements. Because of a lack of availability of affordable housing, a large part of the city’s population is left with no option but to settle in slums where they lack basic utilities needed for a dignified life

Recently, while crossing River Ravi, I had a chance to explore and capture some moments of these residents of the slum areas. At the bank of River Ravi, we found young kids from the nearest slum areas enjoying and playing sports. It’s a traversty that citizens have been left to be in such miserable condition, marked by poor sanitary conditions, broken roads, polluted and unkempt environment and resultantly drastic health conditions. Approximately, one million people drink contaminated water in Lahore, says the 2014 annual report on drinking water released by Lahore’s Water & Sanitation Agency.

While talking with slum dwellers, we learnt that they were paying the rent of their slums to some powerful groups. However, the government never takes care of their rights and they consider themselves as toys being played by the hands of the government during the election season. Afterwards, no government official shows interest in taking them out from this dirty area or giving them ownership rights. 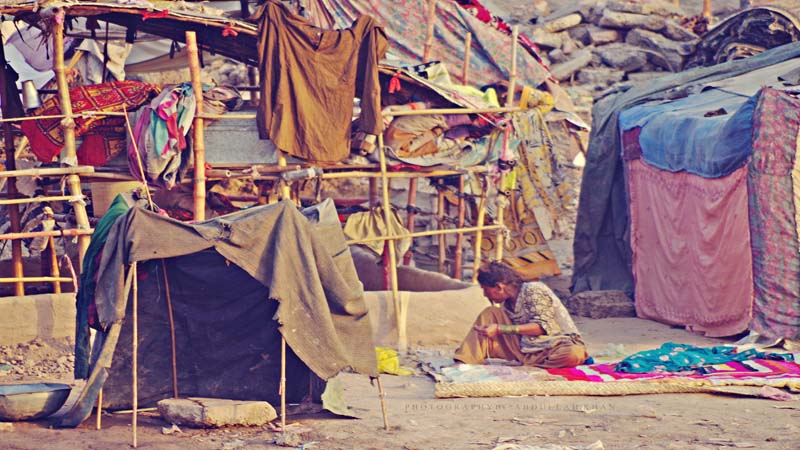 I remember during former chief minister Parvez Ilahi’s tenure, this issue made it to front-page news but like always it ended up ignored and neglected. In 2013, Pakistan Muslim League-Nawaz took this initiative for solving the problems of these people but nothing surfaced except unkept promises and false commitments. In the past, international organisations like the UN Habitat and the World Bank worked and raised slogans of “cities without slums” but these campaigns didn’t last long. I think that NGOs instead of taking donations should work and raise awareness among the communities about health and safety issues, mobilise and capacitate them, and the government should provide proper sanitation, health, food and educational facilities to the destitute and also build cemented houses for them so that they can live properly. 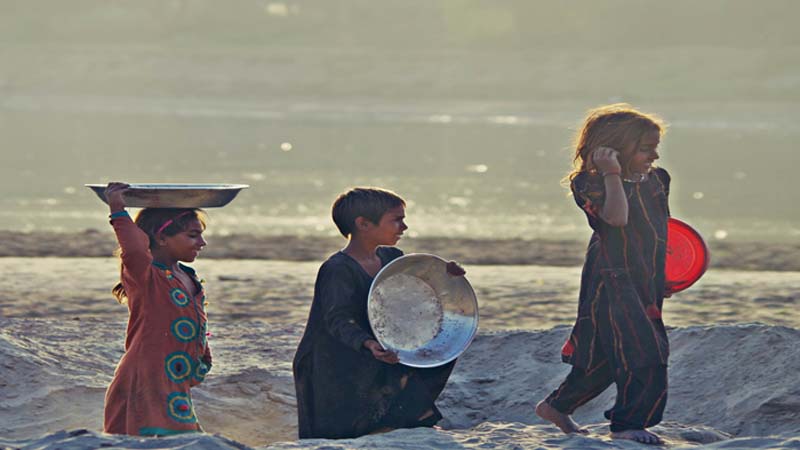 Salman Ali is a social and political activist based in Lahore. He Tweets at @salman_sulu and can be reached at [email protected] Abdullah Khan is a professional photographer. His area of interest is culture. All the photographs in this article have been provided by him 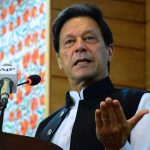 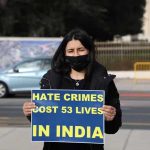