Rich imagery and minimal text in this genre is effective in attracting reluctant readers to the world of books. The series is available in both English and Urdu languages 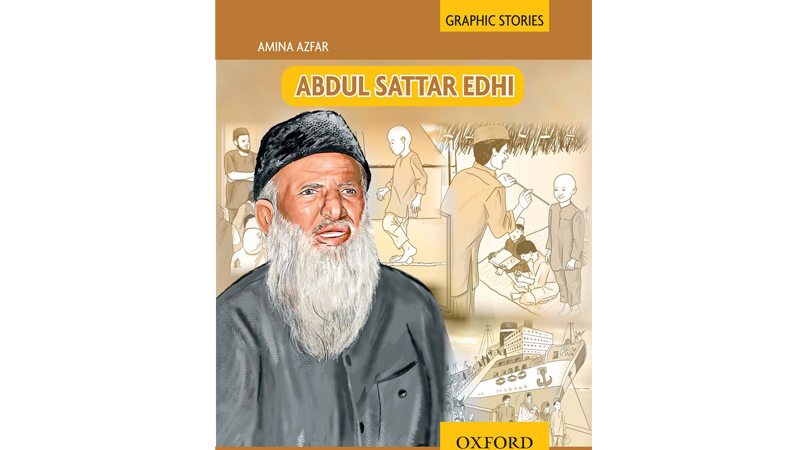 Based on the life of Pakistan’s most outstanding social worker, Abdul Sattar Edhi is the first title in the Graphic Stories series published by Oxford University Press, Pakistan. This book describes the life of Abdul Sattar Edhi-one of the greatest Pakistanis-and has been written in a simple, readable style. It is enlivened by attractive coloured illustrations. This graphic story presents key events from Abdul Sattar Edhi’s life and his contribution to Pakistani society in a reader-friendly manner. 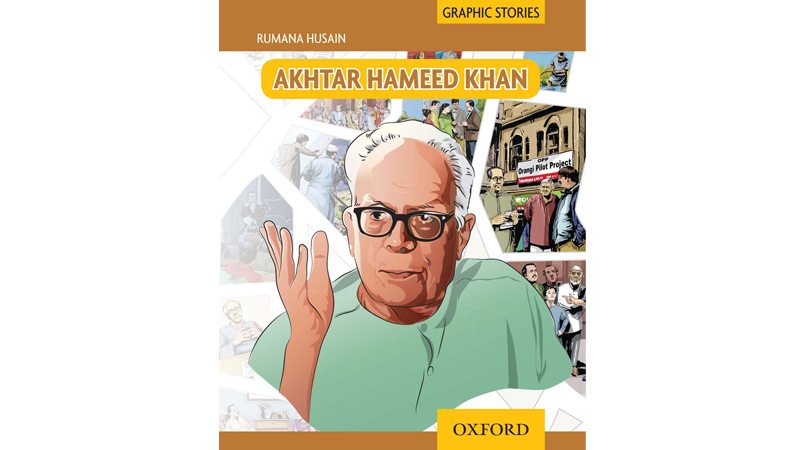 Akhtar Hameed Khan is the second title in the Graphic Stories series based on the life of prominent Pakistanis. This graphic story gives us pictorial glimpses of renowned philanthropist Akhtar Hameed Khan’s life, who left his government job before the creation of Pakistan to start social work for deprived people. His biggest achievement was the Orangi Pilot Project where he showed people how they could achieve bigger goals through self-help.

Graphic stories are a popular genre of writing in English as well as in many other languages in many countries. However, there were no locally produced graphic stories in Pakistan in English, Urdu or any of the regional languages before the publication of Abdul Sattar Edhi 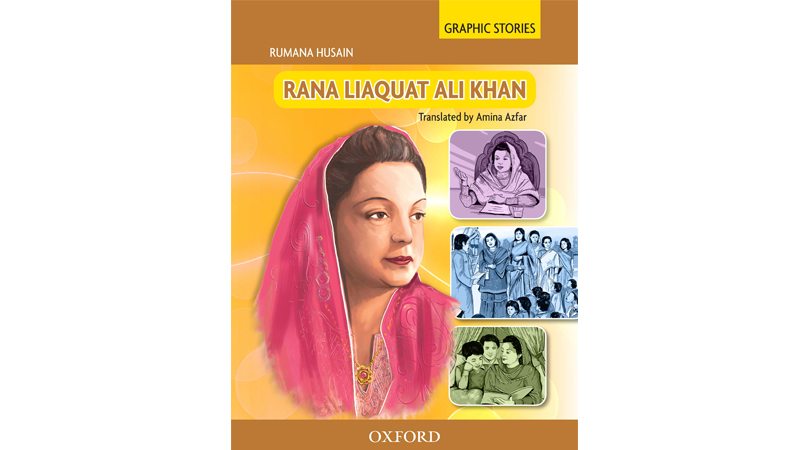 Ra’ana Liaquat Ali Khan was the wife of Pakistan’s first prime minister Liaquat Ali Khan. She led the women during the Pakistan Movement. After the creation of Pakistan, she played an important role in women’s and children’s development and social progress and started many projects in this regard. Ra’ana Liaquat was the first president of an NGO All Pakistan Women’s Association. She was also appointed as an ambassador for 12 years and served as Governor of Sindh during ZA Bhutto’s era. 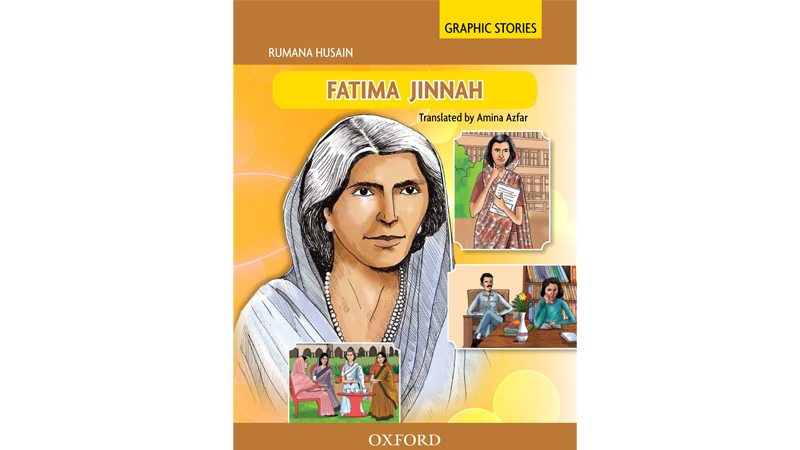 Fatima Jinnah was a dental surgeon, biographer, stateswoman and one of the leading founders of Pakistan. She devoted her life to her elder brother Quaid-e-Azam Muhammed Ali Jinnah. After the creation of Pakistan she played a significant role in the settlement of migrants. Later, after Quaid-e-Azam’s death she played an active role in Pakistan’s politics. In recognition of her services she is called Madare-Millat and Khatoon-e-Pakistan. 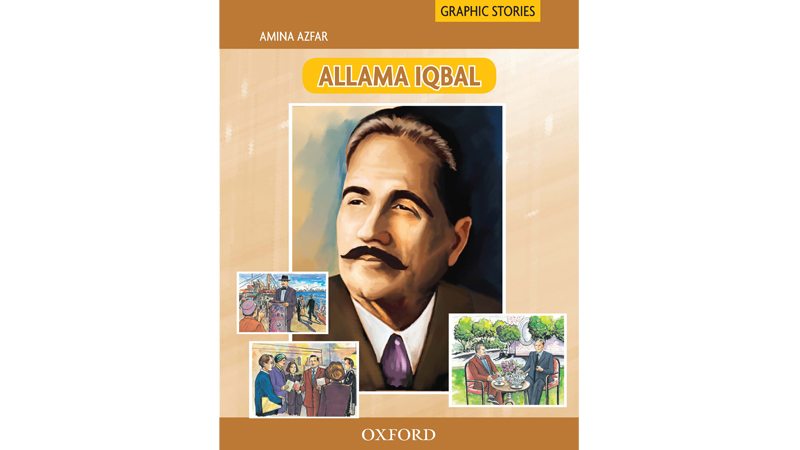 This graphic novel narrates the story of Pakistan’s national poet, Dr Allama Iqbal. He is considered one of the most important figures in Urdu literature. The book covers the many facets of his personality-that of writer, barrister, philosopher, and leader. It recounts his political ideology, his vision of Pakistan, and the role his poems and writings played in the awakening of Muslims in the subcontinent.