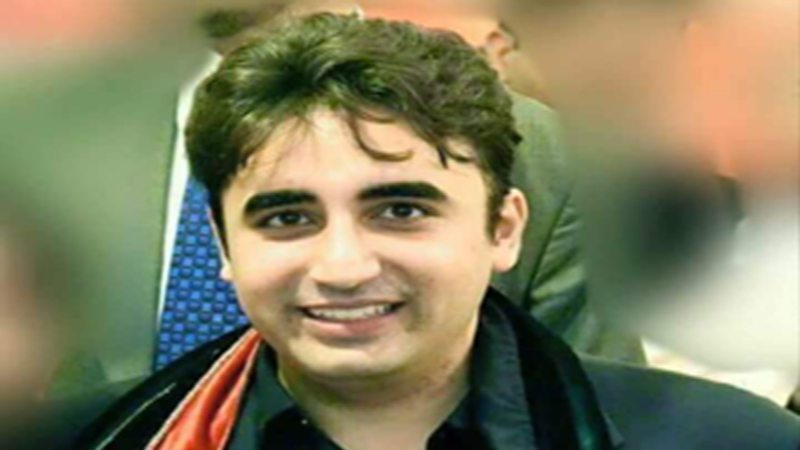 PESHAWAR: As the NA-4 by-election is around the corner, Pakistan People’s Party (PPP) Chairman Bilalwal Bhutto Zardari is likely to attend the party’s gathering in Peshawar tomorrow (Sunday). During a press conference at the Peshawar Press Club on Friday, PPP media coordinator Robina Khalid said that the PPP chairman would come to Peshawar in order to attend a political gathering in connection with the NA-4 by-polls. MPA Nighat Orakzai, PPP media convener Gohar Inqlabi and others were also present. She criticised both the federal and the provincial governments for “violating” the election code of conduct ahead of the by-polls. She said that Adviser to Prime Minister Amir Muqam had repeatedly visited the constituency in order to “woo” voters. She asked the Election Commission of Pakistan to take notice of the “pre-poll rigging”. “We have submitted several complaints to the ECP against provincial minister Shah Farman.” She said that the participation of Milli Muslim League in the NA-4 by-election had put a question mark on the political manifestos of political parties. She added that if PPP strive to provide party funds for preparation election on the other hand the candidate of Mili Muslims League use surplus of amount to attract voters. She demanded the ECP to take notice of excess use of money during the electioneering. It might be noted that the NA-4 seat had fallen vacant after the death of MNA Gulzar Khan.