On Tuesday night, the Hindu community of southern Punjab and Sindh celebrated Krishna Janmashtami, which is an annual Hindu festival commemorating the birth of Krishna, with traditional religious fervour.

A ceremony was held at the Bhagwan Shiri Krishan Temple in Sadiqabad Tehsil of Southern Punjab district Rahim Yar Khan where a large number of people gathered.

The event lasted until wee hours of Wednesday. The purpose was to send out a message of peace, love and religious harmony

During the festival, people performed the rituals and presented shows in the form of dramas and dance, shedding light on the significance of the day. Fasting and a night vigil are part and parcel of the festival celebrations.

The event lasted early morning on Wednesday with the message of peace, love and religious harmony.

The article originally appeared in PakVoices. The writer is a citizen journalist based in Rahim Yar Khan. The author has provided all the photos. 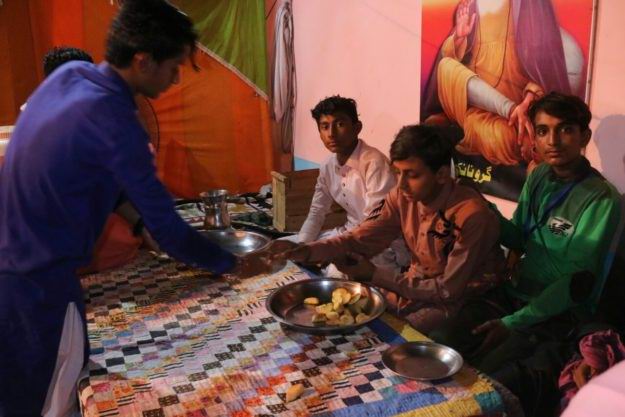 The youth also volunteers at these food stalls to serve better 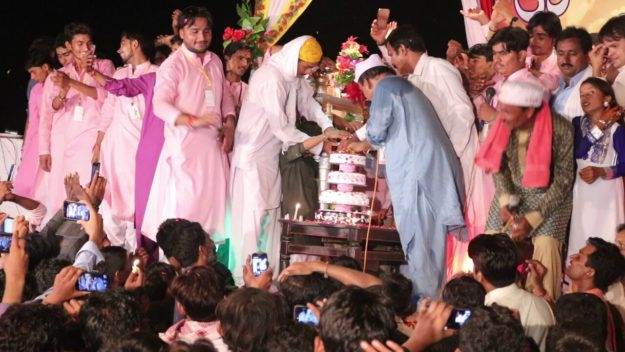 Besides performing rituals, devotees also cut cake to mark the birthday of Krishna, which falls from August-September 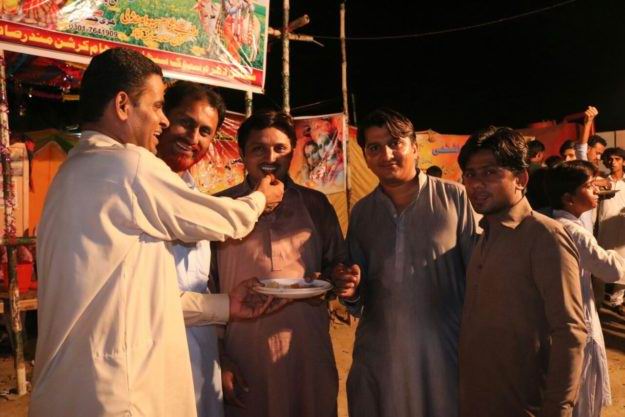 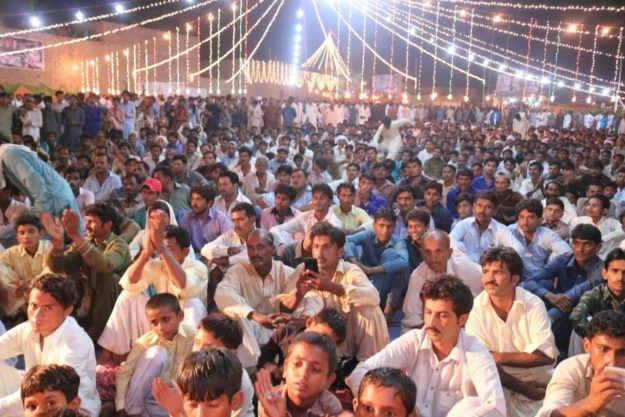