The Pakistani restaurants in Manhattan are thriving while the ones on Coney Island and Foster Avenues, Brooklyn, have to make do with lower profit margins. Interviews with the owners and servers of these restaurants brought up a common theme: customer base. Haandi and Dera are two of the most popular Pakistani places in the city. The owners of these restaurants believe that New York City is so global, and depending only on Pakistani customers is no longer an option. This has led them to alter the taste of their food items for a larger appeal and according to them; it’s one of the reasons for their success.

The owners of these restaurants believe that New York City is so cosmopolitan that depending only on Pakistani customers is no longer an option. This has led them to alter the taste of their food items for a larger appeal; and according to them it’s one of the reasons for their success

Lauren Goldner, who is originally from Boston, is a regular customer at Dera restaurant. “I come here at least once a week and my favourite food items are the channa masala and okra masala,” he said.

According to an employee at the restaurant Kashif Murtaza, the business is doing well as most of their clientele are Americans. “It has been one year since the place has opened and the business is only getting better,” Murtaza said. “We opened our second branch in Manhattan after our first restaurant in Jackson Heights proved very successful.”

Haandi, the other popular Pakistani restaurant is only two stores away from Dera but the close proximity of the two restaurants has not caused any competition and both continue to flourish.

Shabbir Siyal, one of the owners, says that some of their customers have been coming regularly for 15 years and they have a customer base of various ethnic backgrounds.

When asked if political situations have ever affected the business, Siyal said that initially after 9/11 the business slowed down, but it soon picked up again and has been fine ever since.

Stan Sistrunk lives in Las Vegas but visits the restaurant at least thrice a year. “I text my Pakistani friend if he wants to go to Haandi as soon as I come to New York,” he said.

However, the same cuisine does not seem to be as successful in Foster and Coney Island Avenues in Brooklyn. Owner of Lahore Chilli restaurant, Fakher Afroz, says that the business is not as profitable as it was before 9/11. The Pakistani community became smaller here after the attacks of 9/11. Most of the undocumented community members left and because the restaurant mainly serves Pakistanis, it suffered.

While Afroz knows that diversification is the way to increase business, it is not as easy as it may be for eateries in main Manhattan. Lahore Chilli is located in an area known as Little Pakistan, along with numerous other Pakistani restaurants at walking distance. Although 37 percent of the Pakistani population lives in Brooklyn, apart from dealing with a decrease in street activity as compared to two decades ago, they also have to face heavy competition from other Pakistani cuisines nearby who collectively depend on the Pakistani community for their earnings.

However, whether in Manhattan or Brooklyn, one thing is clear. While gentrification, inter-community expansion and intense competition are complicating affairs for Pakistanis in the Big Apple, the diverse community making up one of the largest South Asian populations in the city will continue flavouring New York’s insatiable palate up. 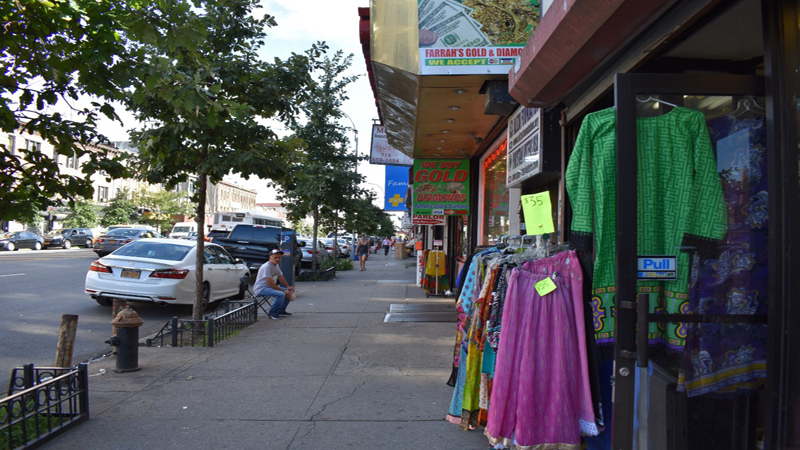 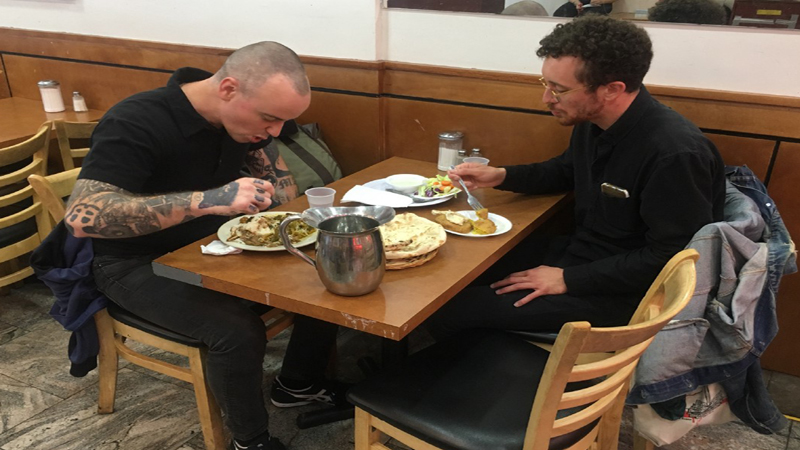 The writer is a student at Columbia University. She tweets at @nushmiya and can be reached at n.sukhera@columbia.edu