IN PICTURES: THE RETURN OF INTERNATIONAL CRICKET

A huge crowd holding placards and Pakistani flags cheers for international and Pakistani cricketers at Gaddafi Stadium before the start of the Independence Cup 2017 series. 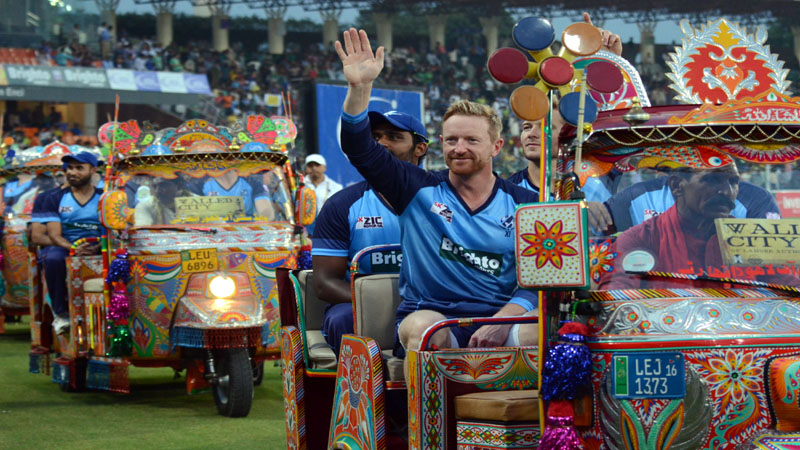 English cricketer Paul Collingwood waves to the crowd while riding a ‘Rangeela Rickshaw’ along with other international players before the start of march. 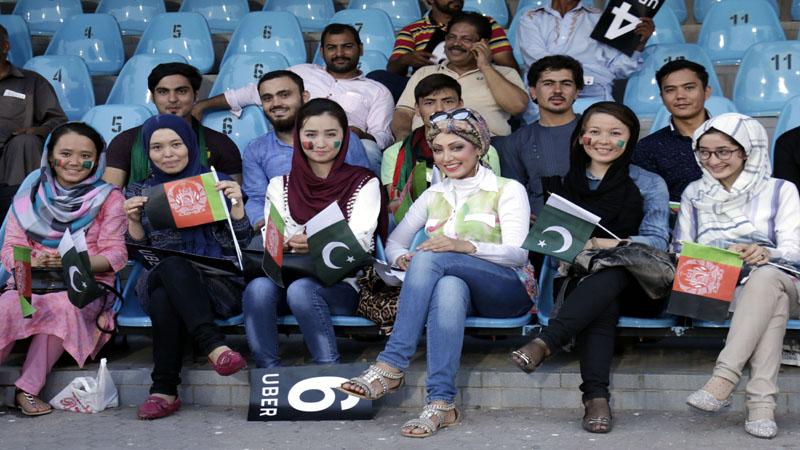 Foreigners carrying Pakistani and Afghan national flags pose for a photo while sitting in an enclosure. 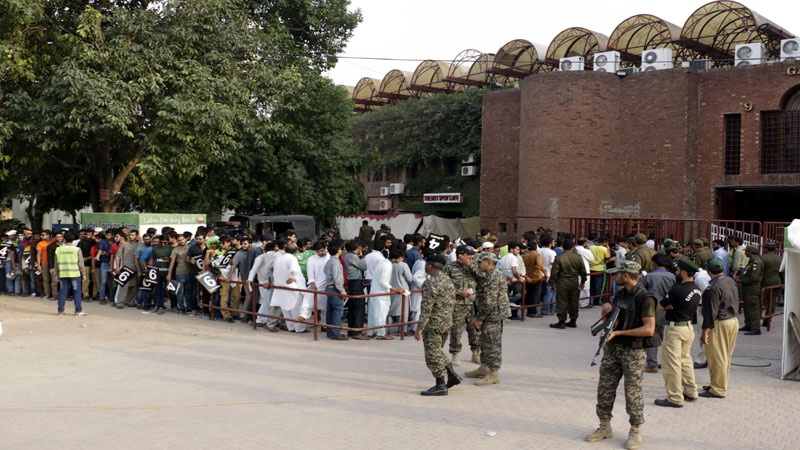 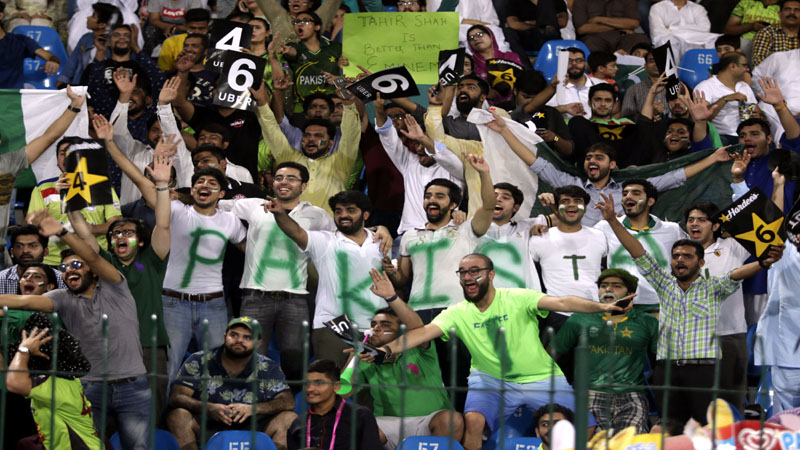 People react during the match between Pakistan and World X1 cricket teams. 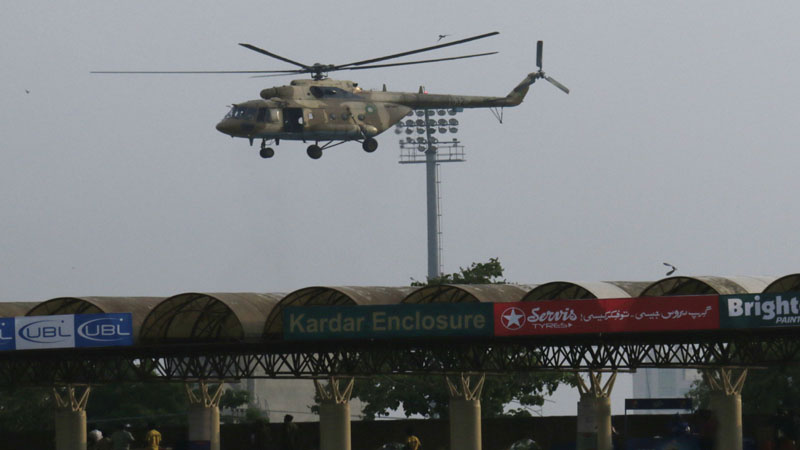 An army helicopter hovers over the Gaddafi Stadium for aerial monitoring of the area. 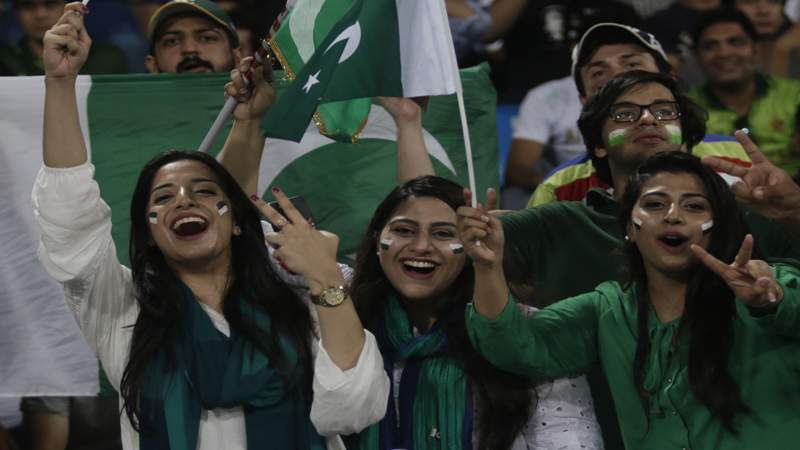 Girls flash victory sign, as they cheer for their favourite players and welcome international cricket back to the country.