You must have heard a lot about the White House in the US and the white palaces of Iran and Swat valley in Pakistan.

But we are going to take you for a visit to the white palace in Bahawalpur, surrounded by towering walls and wearing a white robe, the Sadiq Garh Palace.

The palace is located in the Dera Nawab area of Ahmed Pur Sharqia, a county of Bahawalpur. It was built in 1882 by the Nawab Sadiq Muhammad Abbasi IV who was then the Nawab of Bahawalpur.

The palace is built over a 65-acre area. The glass used in its doors and windows and the huge chandeliers in the palace were gifted by Queen Victoria.

The artistic marble carvings have added sparkle to the beauty of the palace. There is a court, a ladies’ harem and a Turkish hall inside the premises.

It includes a special hall where important guests were served food in gold pottery and it could accommodate over a 100 guests at a time.

The palace is built over a 65-acre area. The glass used in doors and windows and the huge chandeliers were gifted by Queen Victoria

After its completion, the palace was declared the capital of the state and the Nawab of Bahawalpur conducted his court in the palace for 45 years.

The drawing and artwork on its main gate is an epitome of Muslim art. But with the passage of time and lack of maintenance, the condition of the gate has deteriorated and it could collapse anytime.

After the death of Nawab Sadiq Muhammad Abbasi, the palace was divided among the Nawab’s heirs following the property dispute.

Reportedly, a lot of valuables have been stolen from the palace and many walls have been erected in its courtyard. 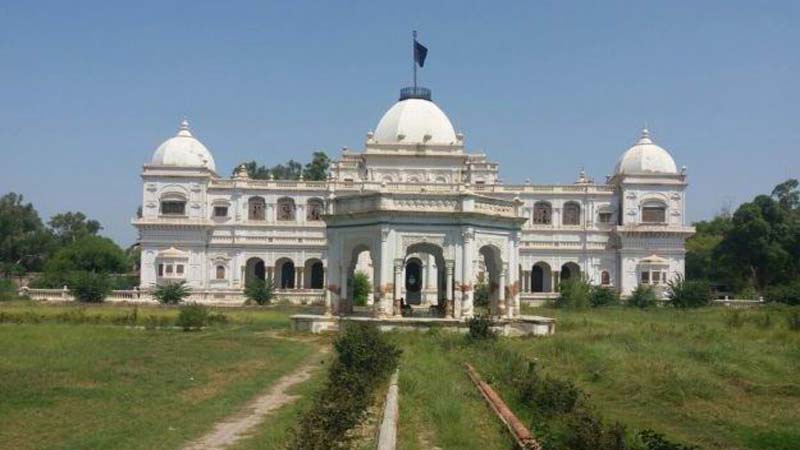 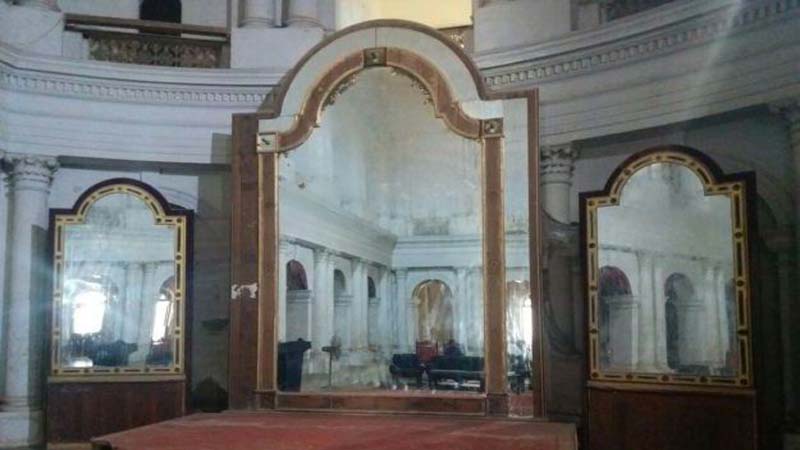 The court of the Nawab of Bahawalpur 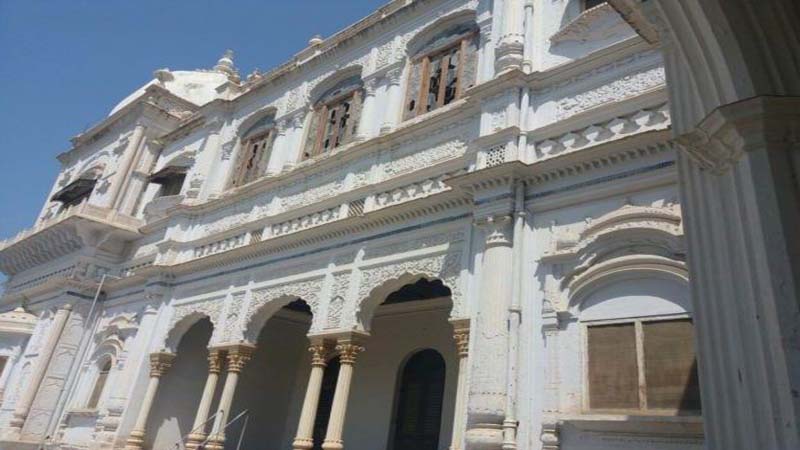 The palace has fascinating marble work on its walls 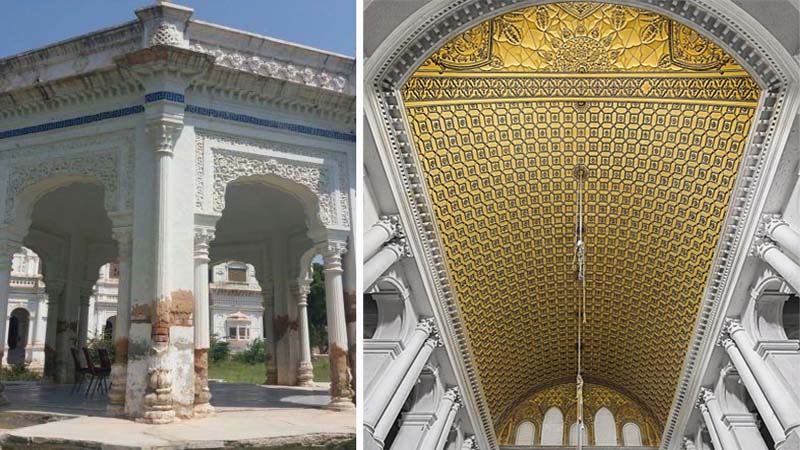 The article originally appeared in PakVoices. The writer is a citizen journalist based in Southern Punjab. All the photographs have been provided by him