What it’s like to guard an Ashura procession in KP

Salman wiped the sweat off his face and stood guard on a road in the provincial capital amid tight security for a procession of the Shia community on the 10th of Muharram.

Salman, a pseudonym to maintain anonymity, left his aged mother and wife back home in Lower Dir district.

“When my mother came to know that policemen were being taken from Lower Dir to Peshawar for security duty in sensitive areas of Peshawar, she asked me to resign from the Police Department,” he said.

Although his mother was initially concerned about his safety, he later managed to convince her that the situation was alright.

“I used to enjoy kheer and chawal (rice) on the 10th of Muharram at my home, but after joining the police, it is no longer a possibility,” he said with a hint of nostalgia in his voice.

Salman worked as a taxicab driver after completing his F.A from a local college. Since business and job opportunities are scarce in the Malakand region, most people in the area either drive cabs or delve into agricultural production to make a living. Unsatisfied by his earnings as a taxicab driver, Salman then decided to join the police.

Another elderly hawaldar, wearing a helmet and holding his weapon close to his chest, was found sitting on the steps of a closed shop, with his eyes drooping.

After asking us to keep his name anonymous, he told us that he had been on duty for the past 36 hours and had not even slept for an hour during the mentioned time period. He complained that they were not paid any allowance for the extra duty they were performing in Muharramul Haram.

“We do not even get any special incentive for this extra and tiresome duty. Look, even if they pay 1000 rupees to every policeman, the total amount for thousands of policemen would be a huge sum, which may not be affordable for the government,” the elderly policeman said.

However, he complained that despite a huge deployment and availability of force, they were subjected to sleeplessness and non-stop duty for days and nights.

“Like the usual routine, there should be shifts in Muharram too and the police should be allowed to sleep and rest for some time after staying on duty for several hours,” he added.

The first 10 days of Muharramul Haraam passed peacefully in the entire Khyber Pakhtunkhwa province as the authorities kept all the law enforcement machinery on its toes. 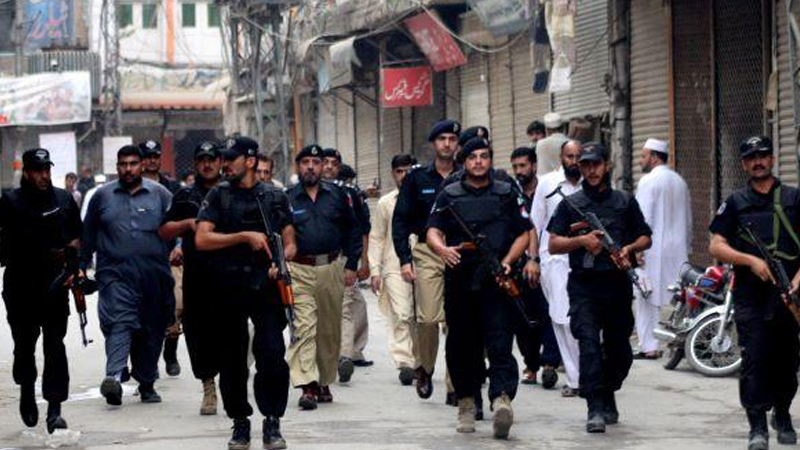 SSP Operations Sajjad Khan said that they had called the police force from other districts, mainly from Malakand division, and deployed them in sensitive localities of Peshawar for security in Muharram. However, he denied that policemen stayed on duty consecutively for 36 hours.

“We had set shifts. For example, if a policeman performed duty for 12 hours, the next several hours he or she would rest,” he said.

He said he was unsure about any allowance for the policemen who performed extra duties in Muharram but was certain that the policemen were given free food.

“Yes, there should be some allowance or incentive for them since they work hard and beyond their usual schedule in Muharram,” Sajjad Khan added.