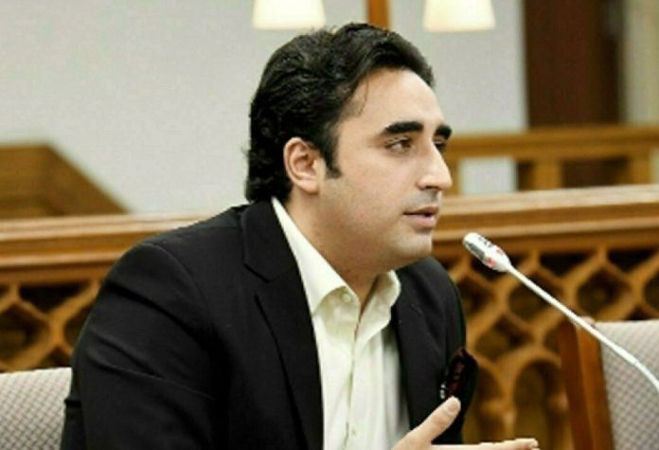 India has invited Foreign Minister Bilawal Bhutto-Zardari to a meeting of the Shanghai Cooperation Organisation (SCO) that it is hosting in May, Indian media reported on Wednesday, signalling a possible thaw in relations between the nuclear-armed rivals.

The invitation came days after Prime Minister Shehbaz Sharif called for talks with India over all outstanding issues, including the Indian Illegally Occupied Jammu and Kashmir (IIOJK) region.

Just a month ago, there were street protests in India over comments Bilawal made about Indian Prime Minister Narendra Modi on the sidelines of United Nations Security Council meeting. India called the foreign minister’s comments “uncivilised”. The SCO comprises China, Pakistan, India, Russia, and four Central Asian states. According to the Indian Express newspaper, the invitation was delivered by the Indian High Commission in Islamabad. If Pakistan accepts, Bilawal would be its first foreign minister to visit India after a gap of nearly 12 years.

The newspaper also reported an Indian “top official” saying: “In keeping with its ‘Neighbourhood First Policy’, India desires normal neighbourly relations with Pakistan. India’s consistent position is that issues, if any, between India and Pakistan should be resolved bilaterally and peacefully, in an atmosphere free of terror and violence.