Zeeshan Ayyub extends support to ‘RRR’ ahead of Oscars 2023 nominations 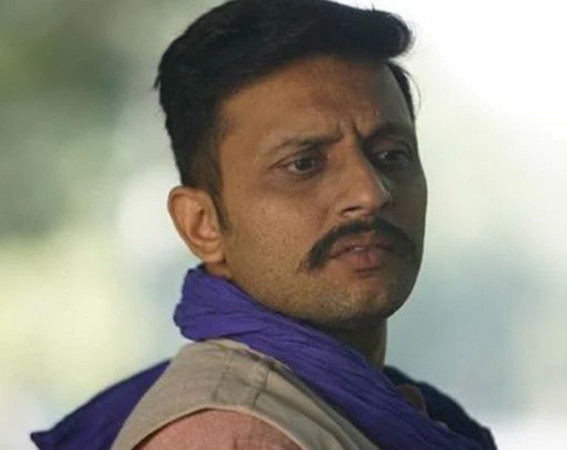 Actor Zeeshan Ayyub has extended his support ahead of RRR’s nomination in Oscars 2023, says that it’s nomination in the Academy Awards and wining the same will help drag more international audience to the Indian cinema.

While talking about the film he added: “RRR making buzz in the West is definitely a really good thing. However, personally, I don’t feel that recognition from the West is that important. Hum logo ko bhi samaj aata hi hai which are good films and which are not.

“But having said that, if RRR gets nominated for Oscars and goes on to win, it will open a really big door like what happened with Korean films after Parasite. It will be really, really helpful for the whole country, the kind of cinema we are producing.”

He further supports Shaunak Sen’s all That Breathes which is also shortlisted for the final nominations in the Oscars. Zeeshan says: “Obviously, RRR is there. But at the same time, I would also talk about films like All That Breathes by Shaunak Sen, the documentary film. So, I think, now the kind of content that India’s producing, is getting recognized there.”

He also admitted that he really loves the film the Telugu filmmakers are making. Even though, there is a certain section of society that disagrees with the nominations but he believes that people should celebrate such moments rather than initiating a controversy, reports News18.