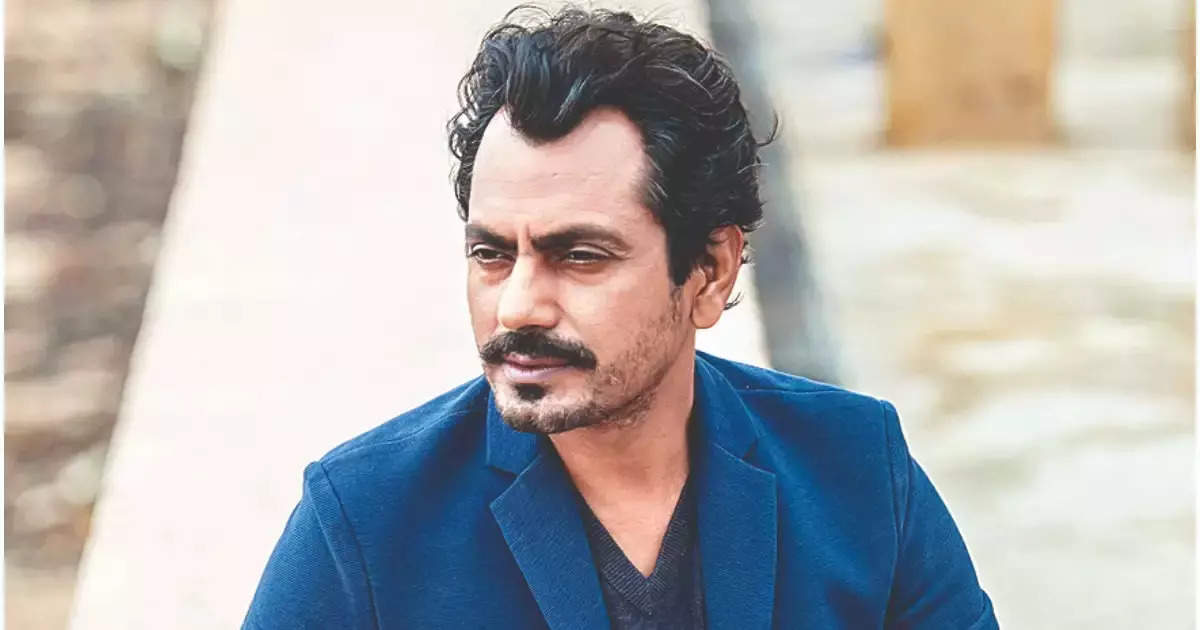 Mehrunisa Siddiqui, the mother of actor Nawazuddin Siddiqui, has filed an FIR against the actor’s second wife Aaliya alias Zainab over a property dispute.

According to sources, Aliya was summoned by Versova police for questioning in connection with a case filed under sections 452, 323, 504 and 506 of the Indian Penal Code.

In 2020, Aaliyah served Nawazuddin with a legal notice demanding a divorce, claiming that she had been subjected to domestic violence. However, she later claimed that he was his brother Shamas Siddiqui rather than Nawazuddin.

In 2021, however, Aaliyah reversed her decision to divorce Nawazuddin.

“Earlier, he was never able to pay attention to his children. But now, I am really surprised to see him like this. Both me and Nawaz will try together to remove all the problems between us. Going forward, we will sort out all the problems and misconceptions. We have been talking about this.”

“I prefer not to talk about my personal life, and I have never spoken ill of anyone. I don’t let negativity and hatred get to me. She is still the mother of my children, and we have shared a decade of our life together. I will always support her no matter what”, replied Nawazuddin.