Bilawal to embark on Uzbekistan visit on Jan 25 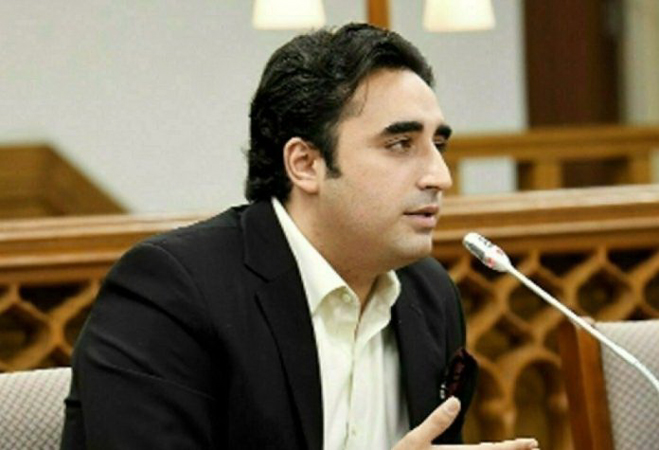 Foreign Minister Bilawal Bhutto Zardari would visit Uzbekistan for an official visit on January 25. Diplomatic sources said the foreign minister would participate in the 26th session of the Economic Cooperation Organization and ECO Secretary General Khusro Naziri would lead the meeting. The annual work plan of the ECO would also be approved. In his visit, he would have an interactive session with the foreign ministers of several countries while also participating in the international conference on Afghanistan.Bilawal is also likely to meet Uzbekistan president and acting foreign minister during which they would discuss the regional situation with a particular focus on Afghanistan.