Bruised Bayern cautious ahead of season restart against Leipzig 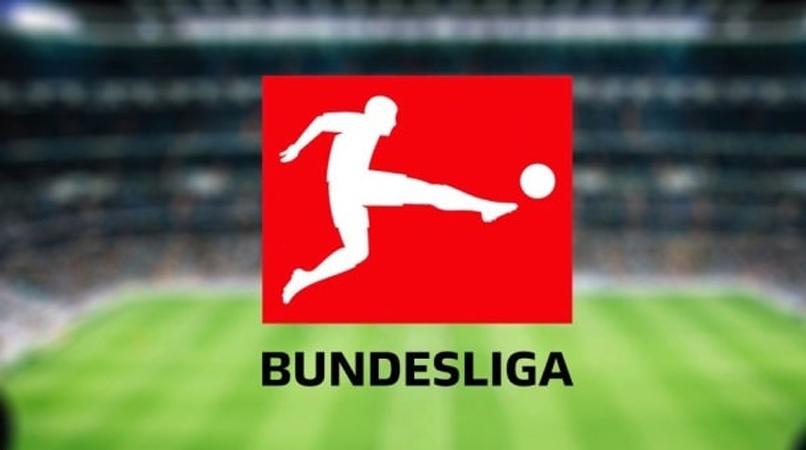 BERLIN: Julian Nagelsmann’s injury-hit Bayern Munich will be put to the test in their Bundesliga restart against RB Leipzig on Friday as the leaders resume their hunt for a record-extending 11th straight league crown. The Bayern coach is without captain and goalkeeper Manuel Neuer, out with a broken leg, and defender Lucas Hernandez, who will also miss the rest of the season following his knee ligament injury during the World Cup. Fellow defender Noussair Mazraoui has also been ruled out for weeks after suffering from heart complications due to a COVID-19 infection.

Forward Sadio Mane has just recovered from an injury that had ruled him out of the tournament in Qatar and is not fit for Saturday. The Bavarians, who face Paris St Germain in the Champions League next month, are in top spot in the Bundesliga on 34 points, four ahead of second-placed Freiburg, and six in front of Leipzig, who are third. Leipzig, however, are unbeaten in the league since mid-September. “If we win the match then nine points (to Leipzig) are a nice cushion,” Nagelsmann said. “Should we lose then it gets tight and then we are under more pressure than if we win.” Nagelsmann also knows a good start to the league would also set them up for their big European match against PSG in February, with the German champions, winners in 2020, having failed to get past the quarter-finals in the past two seasons. “It is clear we have a big task (against PSG) and that the way there will influence our performance,” Nagelsmann told reporters. “If we do it well in the Bundesliga then we will be well armed for the PSG match. It is a balanced match and the form of the day is also decisive. We can earn this form on our way there in the league and German Cup matches.”

Even though Dutch defender Daley Blind was brought in to plug some of the gaps at the back, there is still considerable uncertainty over the goalkeeping position. Sven Ulreich is set to start against Leipzig but the Bavarians are desperately searching for an immediate replacement for Neuer. Fellow Champions League club Borussia Dortmund, in sixth place on 25 points, want to make up some ground when they face Augsburg on Sunday while second-placed Freiburg travel to VfL Wolfsburg on Saturday.