UAE rolls over $2b deposit with SBP 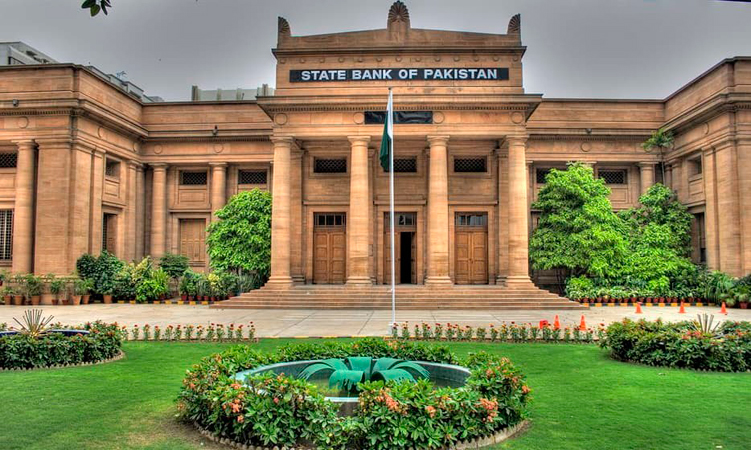 The United Arab Emirates (UAE) on Wednesday rolled over around $2 billion in funds deposited with Pakistan. This was confirmed by Federal Finance Minister Ishaq Dar on Wednesday. As per the annoucement made during Prime Minister Shehbaz Sharif’s tour to United Arab Emirates (UAE) last week at the conclusion of the International Conference on Climate Resilience co-hosted by Pakistan and the United Nations in Geneva, UAE President Mohammed bin Zayed Al Nahyan had announced to roll over the $2 billion UAE had deposited in Pakistan’s coffers.

Moreover, Al Nahyan had announced an additional $1 billion loan for Islamabad. On Wednesday, the Abu Dhabi Fund for Development (ADFD) rolled over the deposit. The roll over facility would help calm nerves in Islamabad which has seen national foreign exchange reserves dip to a low of $10.187 billion (including $4.34 billion with the State Bank of Pakistan and $5.84 billion with commercial banks).