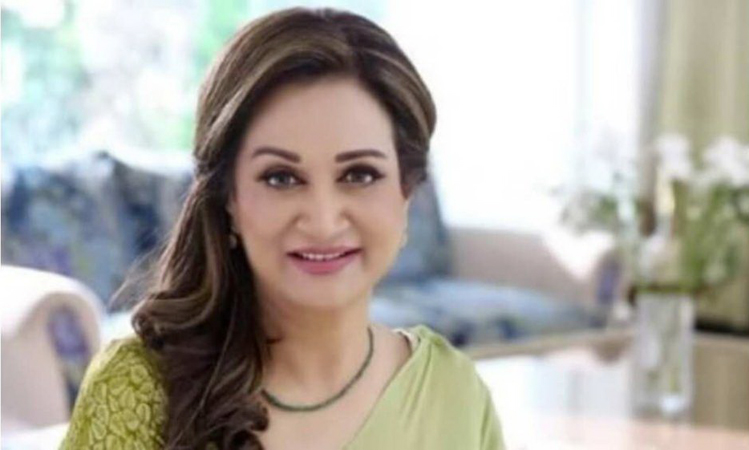 The veteran Pakistani actor Bushra Ansari compared the microblogging site Twitter to sewers as she addressed her recent controversy.

On Monday, the Udaari actor shared a screenshot of a tweet, which contained some obscene remarks against the Pakistan Tehreek-e-Insaf (PTI) Chairman and ex-premier Imran Khan.

She clarified that the account made under her name was ‘fake’. Her fans and Internet users also quickly realized that the account was not legitimate and that the actress does not use Twitter. One user wrote, “I was going to unfollow you after reading this but then I read the caption below that it’s not you.”

Many other users made negative comments on Ansari’s post, to which the actor responded equally.

Responding to one of the hate comments, the Fifty Fifty actor wrote, “If only you had eyes, you would have read that this is a fake account created in my name. I don’t tweet, and I hate Twitter gutter.”