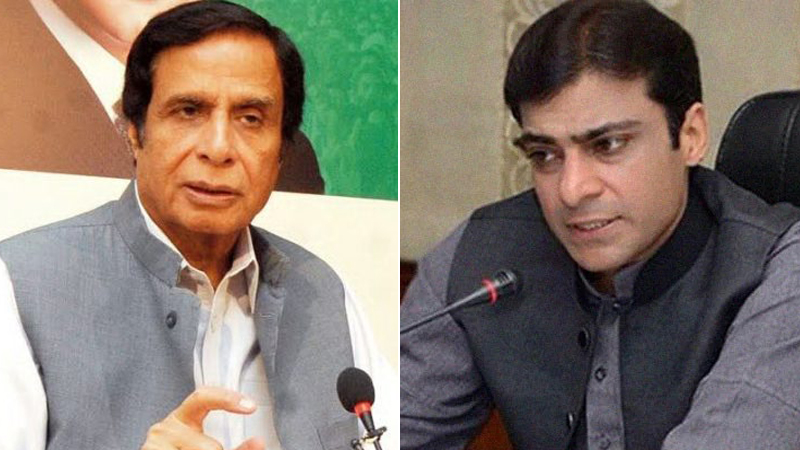 After the three-day deadline for the Punjab Chief Minister Chaudhry Parvez Elahi and Leader of the Opposition in Punjab Assembly Hamza Shahbaz failed to agree on a name for the interim chief minister, Governor Balighur Rehman directed Speaker Sibtain Khan to form a parliamentary committee to pick a name. Rehman wrote to Sibtain on Tuesday evening after the three day deadline expired.

“Consequent to the fact that the Chief Minister and the Leader of the Opposition in the outgoing Provincial Assembly of the Punjab have not agreed on any person to be appointed as the care-taker Chief Minister within the stipulated time-frame,” the letter read, it added, “in terms of Article 224(1A) of the Constitution of the Islamic Republic of Pakistan, you are hereby required to fulfill your obligation in the manner prescribed in Article 224A(2) of the Constitution of the Islamic Republic of Pakistan, under intimation to the undersigned.” According to Article 224A(2), Punjab Assembly Speaker Sibtain Khan will now have to immediately create a bipartisan committee comprising equal members from the treasury and opposition benches. This committee will now have three days to finalize a name. Should the committee fail to agree to a name, the matter would be sent to the Election Commission of Pakistan.