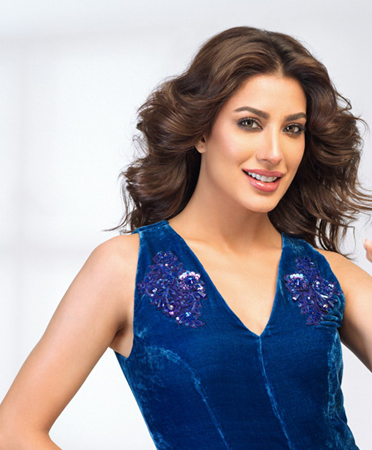 The Federal Investigation Agency (FIA) has discovered up to 400 social media profiles that were involved in a smear campaign against Pakistani actresses and models Mehwish Hayat, Kubra Khan, Mahira Khan, and Sajal Aly.

Numerous social media accounts were being run from India, according to FIA sources.

Many of these accounts were also being run from Islamabad, Lahore, Multan and Peshawar.

The FIA officials in the mentioned districts provided information about the matter to the FIA Cybercrime Sindh Circle.

It is pertinent to mention that Mehwish Hayat and Kubra Khan, two Pakistani actors, filed a case at the Sindh High Court (SHC) against Adil Farooq Raja, a retired army officer.

The initials of the names of the four above-mentioned actresses were used by Adil Raja to claim that lawmakers had been duped.