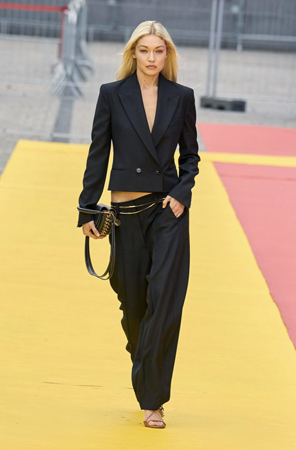 Victoria Beckham and Stella McCartney have, once again, entered into professional war with each other, it has been reported.

As per the reports, Stella has allegedly reignited her ‘feud’ with the former Spice Girl alum by booking Gigi and Bella Hadid to walk in her show – months after they modelled for Victoria.

Gigi and Bella Hadid were among the highest-paid models of 2022, with Gigi already earning an estimated £15 million and Bella making £14 million. A source told The Sun,” Stella isn’t normally that bothered about having big-name supermodels walking in her fashion shows as it can be extraordinarily expensive.”

“But after she saw Victoria had booked Gigi and Bella to appear in her first ever Paris Fashion Week show in September, she booked them,” the source added. “A few days later the pair were on the runway for Stella. Everyone found it very funny and now it’s become a bit of a joke in Stella’s office.”