* The King visited the Aboyne and Mid-Deeside Community Shed in Aberdeenshire, Scotland 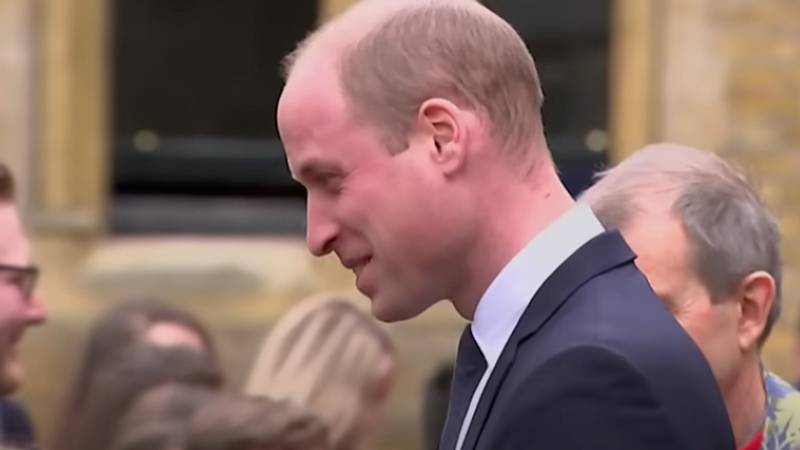 As the old saying goes, “Keep calm and carry on.” King Charles III, Prince William and Kate Middleton have made their first public appearances since the release of Prince Harry’s new book Spare, attending a pair of royal engagements on Jan. 12.

The King visited the Aboyne and Mid-Deeside Community Shed in Aberdeenshire, Scotland. According to the Royal Family’s Twitter account, he toured the new facilities of the community space and met with groups that offer local community support. As for the Prince and Princess of Wales, they stopped by the Royal Liverpool University Hospital in Liverpool, England. As shown in photos shared to their social media accounts, the couple wore coordinating navy and green ensembles and visited to thank those providing physical and mental health support during the winter.

The royal outings took place two days after Harry released his memoir, in which he candidly reflects on several aspects of his life including his relationship with the media and the death of his mother Princess Diana. He also writes about his feelings on the King and Queen Consort Camilla’s 2005 wedding, the lead-up to his own wedding to Meghan Markle and his relationship with his father and brother. 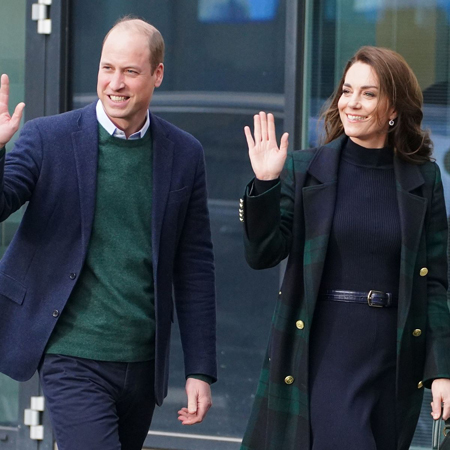 NBC News has reached out to Buckingham Palace and Kensington Palace and both have declined to comment on the book.

In a recent ITV interview, Harry reiterated that he loves his father and brother but said his family has “shown absolutely no willingness to reconcile up until this point.” Still, he remains hopeful.

“Though I would like to have reconciliation, I would like accountability,” Harry explained. “I’ve managed to make peace over this time with a lot of things that have happened. But that doesn’t mean that I’m just gonna let it go.”

As for whether he will attend the King’s coronation in May, that remains to be seen.

“There’s a lot that can happen between now and then,” Harry stated. “But, you know, the door is always open. The ball is in their court. There’s a lot to be discussed and I really hope that they’re willing to sit down and talk about it.”