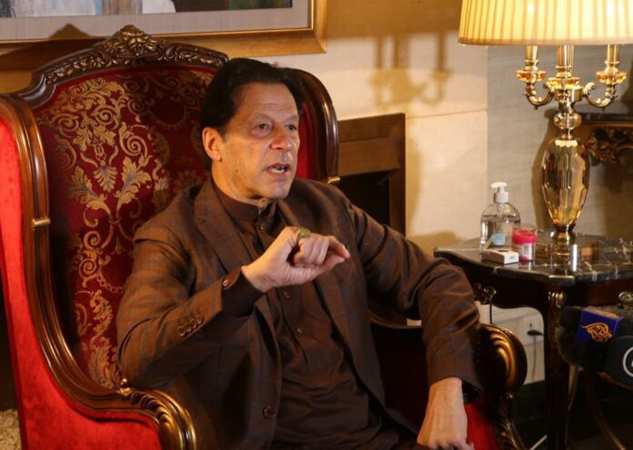 A banking court issued on Saturday a final warning to former prime minister and Pakistan Tehreek-e-Insaf (PTI) Chairman Imran Khan for appearing before the court in a “prohibited funding” case in the next hearing scheduled for January 31. Islamabad Banking Court Judge Rukhshanda Shaheen noted that Imran Khan was absent in the last hearing of the case. Judge Shaheen noted that Imran’s lawyer had sought an exemption from personal appearance because he had been shot in both his legs. According to a private news channel, the judge noted that a one-day exemption is being granted to Imran, but with the warning to appear before the court at the next hearing on January 31 without fail. Failure to do so carried a warning for possible action against Imran. The court also ordered the PTI chief to join the investigations in the case at the earliest.