* 'I don't think I sound like him still, but I guess I must because I hear it a lot,' he said in the 2023 Golden Globes backstage press room on Tuesday 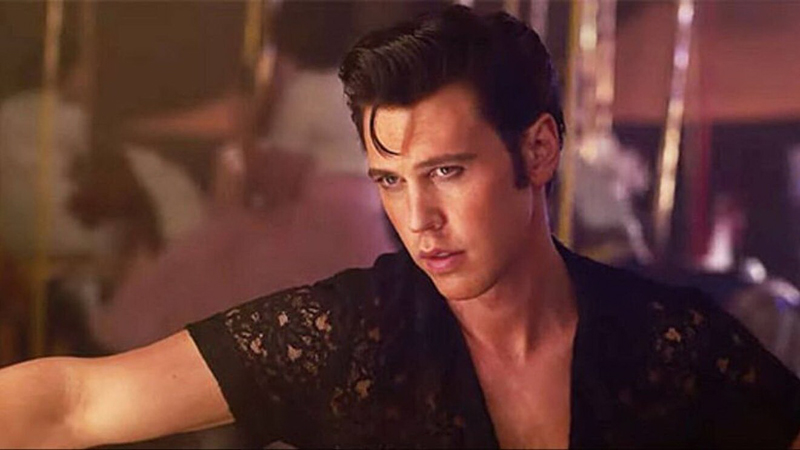 Austin Butler can’t help that he still sounds like Elvis Presley. Since his award-winning turn as the King of Rock and Roll in the 2022 biopic Elvis, the actor has been at the centre of a lot of intrigue surrounding his voice. Specifically, how his natural speaking voice seems to now resemble that of Elvis’. And when speaking to reporters after picking up the Golden Globe for Best Actor in a Drama, Austin addressed the response to his apparently changed voice.

“I don’t think I sound like him still, but I guess I must because I hear it a lot,” he said in the 2023 Golden Globes backstage press room on Jan. 10. “I had three years where that was my only focus. So, I’m sure there’s pieces of him in my DNA and I’ll always be linked.”

During the ceremony itself when he accepted his award, Austin’s Elvis-like voice garnered attention online, with Phenomenal founder Meena Harris tweeting, “Has he been sounding like Elvis this whole time????”

This isn’t the first time the Carrie Diaries alum has spoken about how the “Hound Dog” singer’s iconic drawl has crept into his natural way of speaking.

“I hear that a lot, but I didn’t do anything else for two years [apart from working on Elvis], that’s such a large chunk of life,” Austin told Elle Australia last June. “I’m not surprised that it clicks in.”

He continued, “Because I’m a shy person and when I know that there’s bits of Elvis that I’d have to click into in order to go out on stage and be in front of a ton of people, being surrounded by his name everywhere, there’s triggers. You spend so much time obsessing about one thing and it really is like muscular habits, your mouth can change.”

Of course, Austin noted that he’s likely not to sound like Elvis for the rest of his life, saying, “I know that I’m constantly changing. Check in with me in 20 years when I’ve played a lot of roles, who knows what I’ll sound like!”