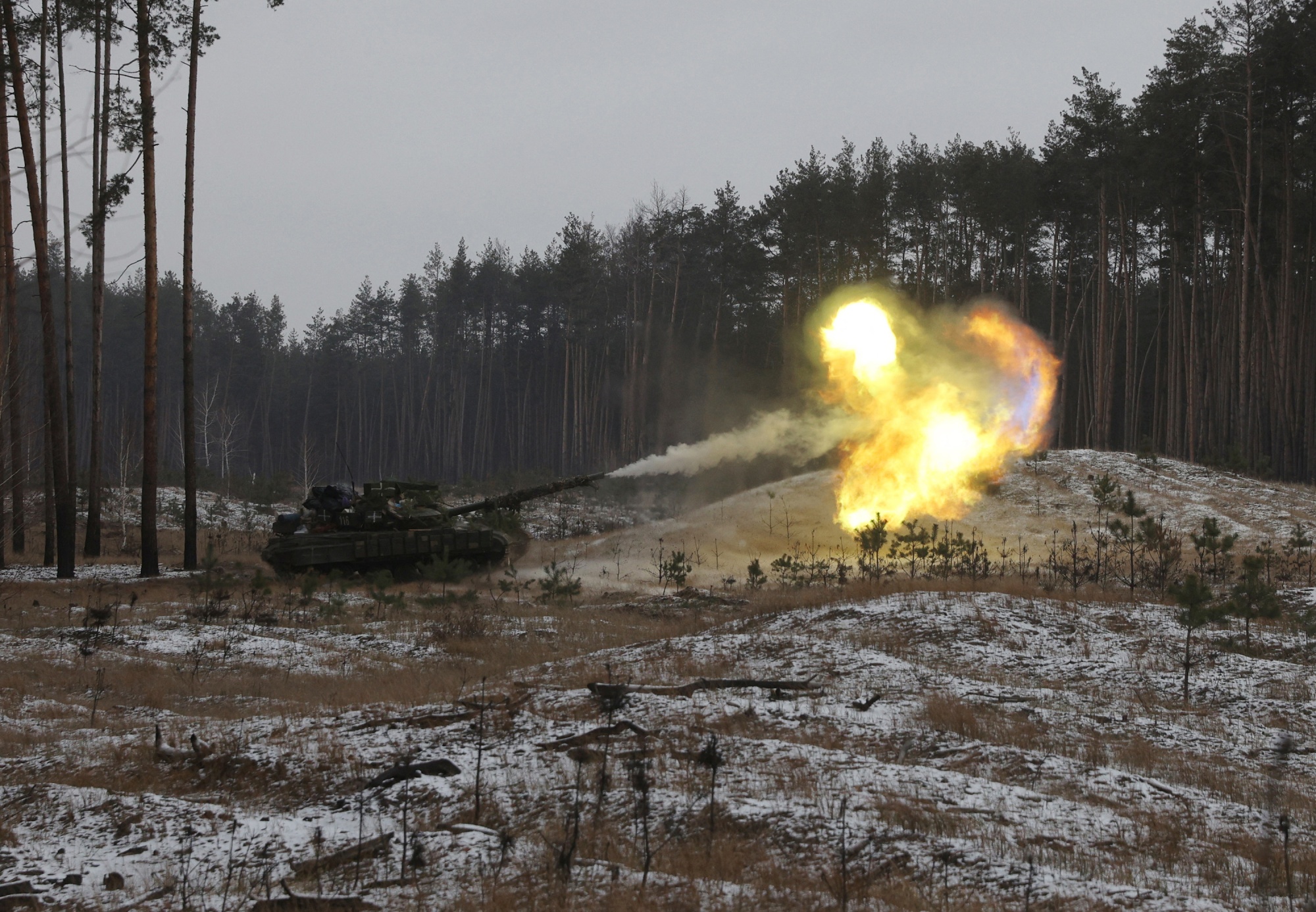 Kramatorsk, Ukraine: Russia said Friday its forces had wrested control of the war-scarred town of Soledar in east Ukraine, its first claim of victory in months of battlefield setbacks, but Ukraine said there was no takeover.

Both sides have conceded heavy losses in the battle for the salt mining outpost, with Moscow desperate to sell any win back home after repeated humiliations and Ukraine determined to hold — and win back — ground.

The Russian defence ministry announced it had “completed the liberation” of Soledar late the previous day and that the victory would pave the way for more “successful offensive operations” in the Donetsk region.

Moscow has made the complete capture of Donetsk its primary military objective after it claimed late last year to have annexed the region into Russia.

Kyiv dismissed Russia’s announcement and said “severe fighting” was ongoing in Soledar, where buildings have been reduced to rubble since becoming the war’s epicentre.

“Ukraine’s armed forces have the situation under control in difficult conditions,” Sergiy Cherevaty, a military spokesman said on Ukrainian television. Moscow’s announcement came as the UN Security Council was preparing to meet to discuss the war.

Ukraine’s Deputy Defence Minister Ganna Malyar said earlier that Russia had moved most of its forces around Donetsk to capture Soledar, conceding “This is a difficult phase of the war”.