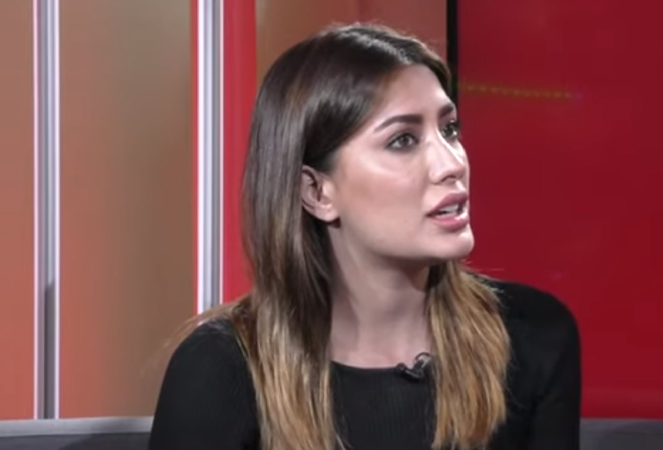 Mehwish Hayat s name was dragged into a controversy by a retired army official who runs a YouTube channel. The “Actor in Law” actor has expressed her disappointment and anger over the situation. Earlier last week, he used initials of some Pakistani actors and accused them of giving illegal services to Army officials. Kubra Khan previously reacted and strictly denied these claims. Now Mehwish has also broken her silence. In a conversation with media outside Sindh High Court (SHC), she revealed she has gone through brutal mental agony due to these baseless claims. She further said that social media has people who run negative campaigns against people and it is sad to see people believing them without seeing any actual proofs. She emphasised on the fact that to respect women is everyone’s responsibility and she expects justice from Judiciary. She also added that anyone who participated in sharing the propaganda is equally involved and should be punished as per laws. She also took to her Twitter account on Jan 3 to issue her statement on the situation.