‘RRR’, ‘The Kashmir Files’ and ‘Gangubai Kathiawadi’ make it to Oscars 2023 reminder list 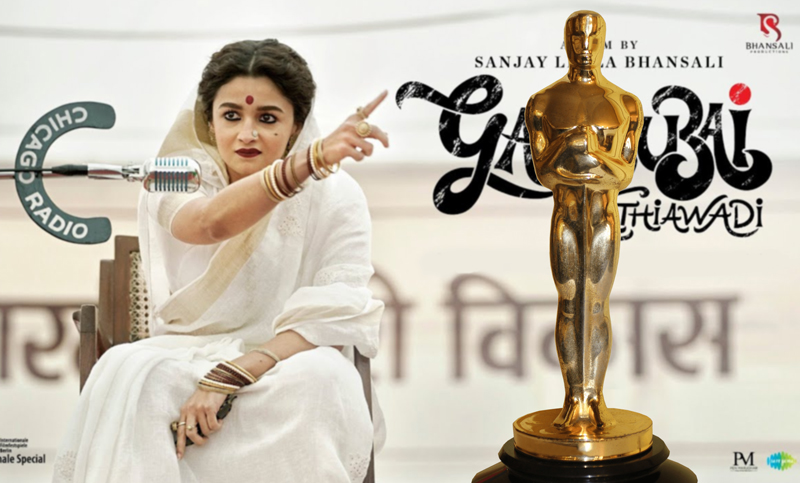 RRR, The Kashmir Files, Gangubai Kathiawadi and Kantara have been listed amongst the films eligible for Oscars 2023.

Recently, the Academy of Motion Picture Arts and Sciences unveiled the reminder list of 301 films that are eligible for the 95th Academy Awards.

The list further included documentaries namely: The Elephant Whisperers and All That Breathes by Kartiki Gonsalves and Shaunak Sen. It is significant to mention here that these films are officially capable to compete in various categories but this does not mean that these films will proceed forward to the final nominations in the Oscars.

The final nominations of Oscars 2023 will take place on January 24. From India, film RRR’s song Natu Natu has been selected for Academy Awards.

Oscars 2023 is set to take place on March 12, 2023 at the Dolly theatre Los Angeles. The grand night will be hosted by the Jimmy Kimmel, reports NDTV.