Diljit Dosanjh rejected a big film from his favourite director 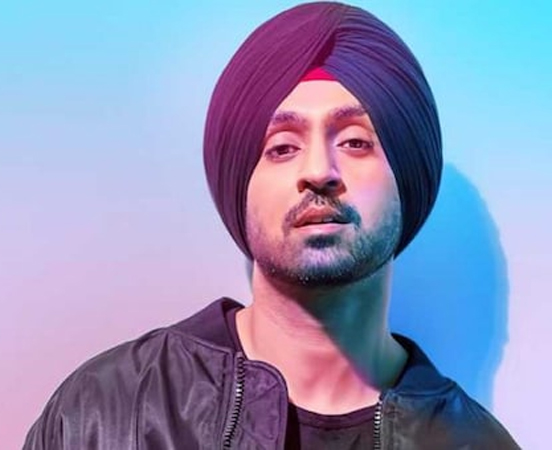 Actor-singer Diljit Dosanjh, who works in Hindi and Punjabi films, said that he doesn’t have a safe job. The actor admitted that he doesn’t seek money as his utmost priority though he always wanted to be famous. He revealed that he recently rejected a big-scale project.

Diljit Dosanjh told Hindustan Times, “I live for pride. If I had cared about money, I would have done more films, more marriage shows, and 4-5 Punjabi films every year. I never run after money. I always wanted to be famous ever since I was a kid. There is no limit to fame. I only want to do good work and enjoy my life. I am happy about whatever I am able to do and am grateful to God.'”

He continued, “Yesterday only I rejected a big film. I don’t do something just for the sake of money, something I don’t feel like doing. I only do if I like the subject. Yesterday, I heard a script from my favourite director’s production house but I said, ‘I don’t see myself in this.’

On the work front, Diljit Dosanjh was last seen in the Punjabi film Babe Bhangra Paunde Ne. His last Hindi release was Jogi on Netflix. It was helmed by Ali Abbas Zafar. He is currently on his Born To Shine world tour. He will also star in Imtiaz Ali’s Chamkila with Parineeti Chopra.