Twitter to again become a cesspool of misinformation, hate and conspiracies 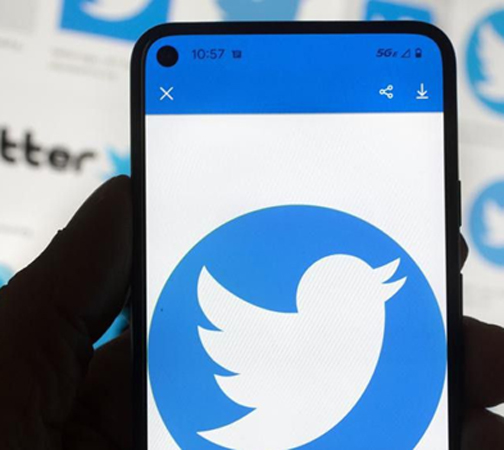 A conspiracy theorist urging Americans to burn voting machines, an anti-Muslim activist posting a photo with a gun, a retired general who called for a coup — Elon Musk’s Twitter has reinstated thousands of once-banned accounts. Twitter has turned into what campaigners call a cesspool of misinformation, hate-filled conspiracies and racial slurs amid what appears to be reduced content moderation in recent weeks following mass layoffs and an exodus of key staff focused on user safety. Musk, a self-proclaimed free speech absolutist who completed his $44 billion buyout of the influential platform in October, has further stoked alarm by restoring what one expert estimates are over 27,000 accounts once suspended for fuelling falsehoods, harassment and violence. “Restoring these accounts will make the platform a magnet for actors who want to spread misinformation,” Jonathan Nagler, co-director of the New York University’s Center for Social Media and Politics, told.