Babil Khan recalls how he dealt with his father’s death

* 'Back then, he used to shoot so much that he'd be gone for a long shooting schedule' 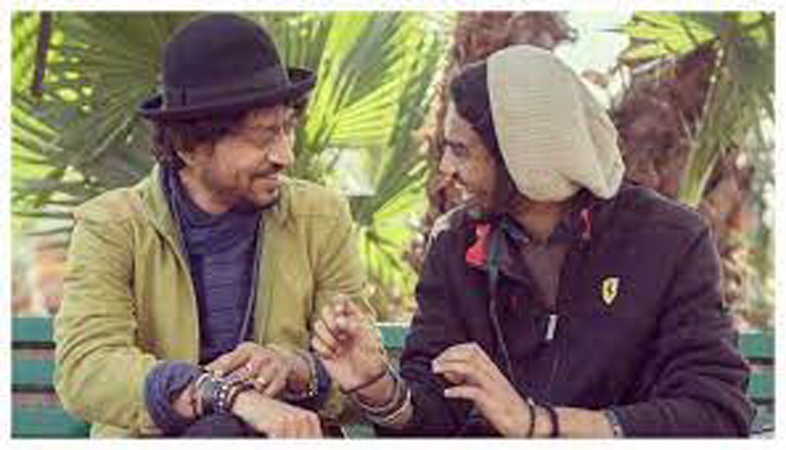 On the occasion of late actor Irrfan Khan’s birthday, his son Babil Khan revealed how he dealt with his father’s death.

During the promotions of his debut project Qala, Babil shared the difficult phase of his life i.e. his father’s death. He added: “When it first happened, the first day, I didn’t believe it. One week had passed and it hit then. And then I just went into a really bad spiral. I just locked myself in my room for one and a half months.”

He’s not coming back. I just lost my best friend. It was devastating on a level that I can’t really put into words.”

Khan says that now he feels positive whenever he remembers his late father Irrfan Khan.

On the work front, Babil Khan just made his acting debut with Netflix film Qala. He further has a web-series coming his way by the name The Railway Men. The series features prominent actors like Kay Kay Menon, R Madhavan and Divyenndu Sharma. Babil will also be collaborating with filmmaker Soojit Sircar for a project, reports IndiaToday.