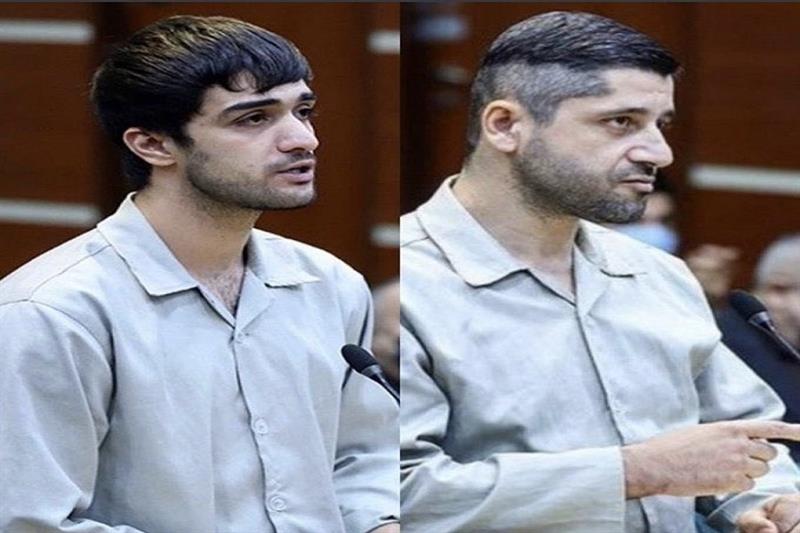 Iran on Saturday executed two men for killing a paramilitary force member during unprecedented protests sparked by the death in custody of a young woman.

The latest hangings double the number of executions to four over the nationwide protests, which escalated since mid-September into calls for an end to Iran’s clerical regime.

Judicial news agency Mizan Online reported “Mohammad Mahdi Karami and Seyyed Mohammad Hosseini, the main perpetrators of the crime that led to the martyrdom of Ruhollah Ajamian, were hanged this morning.”

Prosecutors said the 27-year-old militiaman was stripped naked and killed by a group of mourners who had been paying tribute to a slain protester, Hadis Najafi.

The executions come in defiance of a campaign by international rights groups for the lives of the two men to be spared. Karami’s father had also begged the judiciary not to kill his son.

Amnesty International had decried the “fast-tracked unfair group trial” of the two men which it said bore no “resemblance to a meaningful judicial proceeding”. Authorities have arrested thousands of people in the wave of demonstrations that began with the September death in custody of Mahsa Amini, 22.

The Iranian Kurdish woman had been arrested by morality police for allegedly breaching the regime’s strict dress code for women.