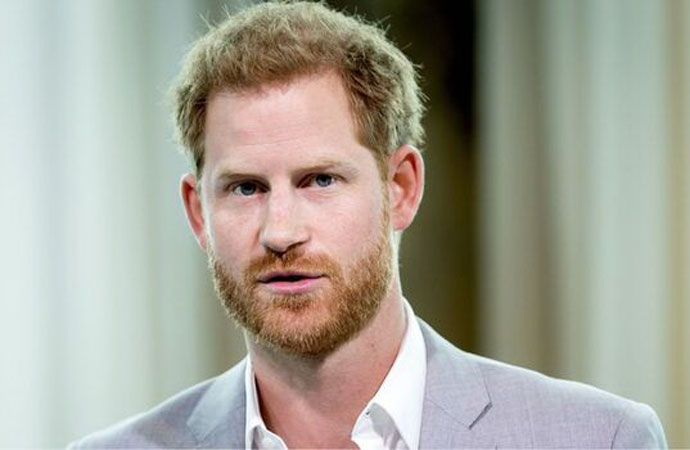 Analysis of Google search data reveals that online searches for ‘Order Spare’ exploded 226 percent worldwide on the 5th of January, after excerpts of Prince Harry’s upcoming book Spare were released.

A new finding by celebrity news site CelebTattler reveals that online searches for ‘Order Spare’ skyrocketed to over double the average volume in one day, an unprecedented spike in people seeking to order the Duke of Sussex’s highly anticipated autobiography, according to analysis of Google search data.

The rise in interest to purchase the book comes after a series of clips from interviews with Anderson Cooper and Tom Bradby were shared online ahead as well as excerpts being released, revealing Prince William ‘physically attacked’ his brother in Nottingham Cottage. 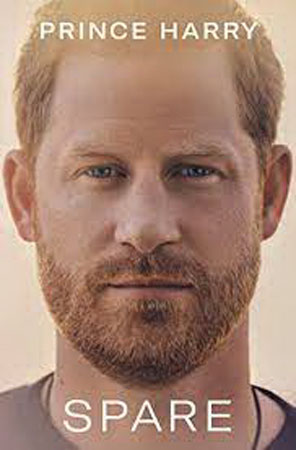 A spokesperson for CelebTattler commented on the findings:

“Ever since the Duke and Duchess of Sussex stepped down from working Royal life, they have been incredibly selective about the ways in which they share personal information, from a sit down interview with TV magnate Oprah Winfrey or a Netflix series.

However, these findings highlight that this autobiography from Prince Harry is set to be one of the most highly anticipated projects from the couple with people from all around the world seeking to buy a copy for themselves. It will be interesting to see how much more the Prince shares in the book about his departure as a working royal.”