LAHORE: Motorsports is still very much a niche industry in Pakistan despite having tremendous potential to bolster the country’s revenue. Off-road racing events are still restricted to far-flung areas such as Cholistan, Thar, and Gwadar. That being said, social media has helped promote sports as a means to explore some of the most incredible places across the country. Moreover, motorsports events have also enabled the authorities to develop areas that previously remained cut off mainstream populace. 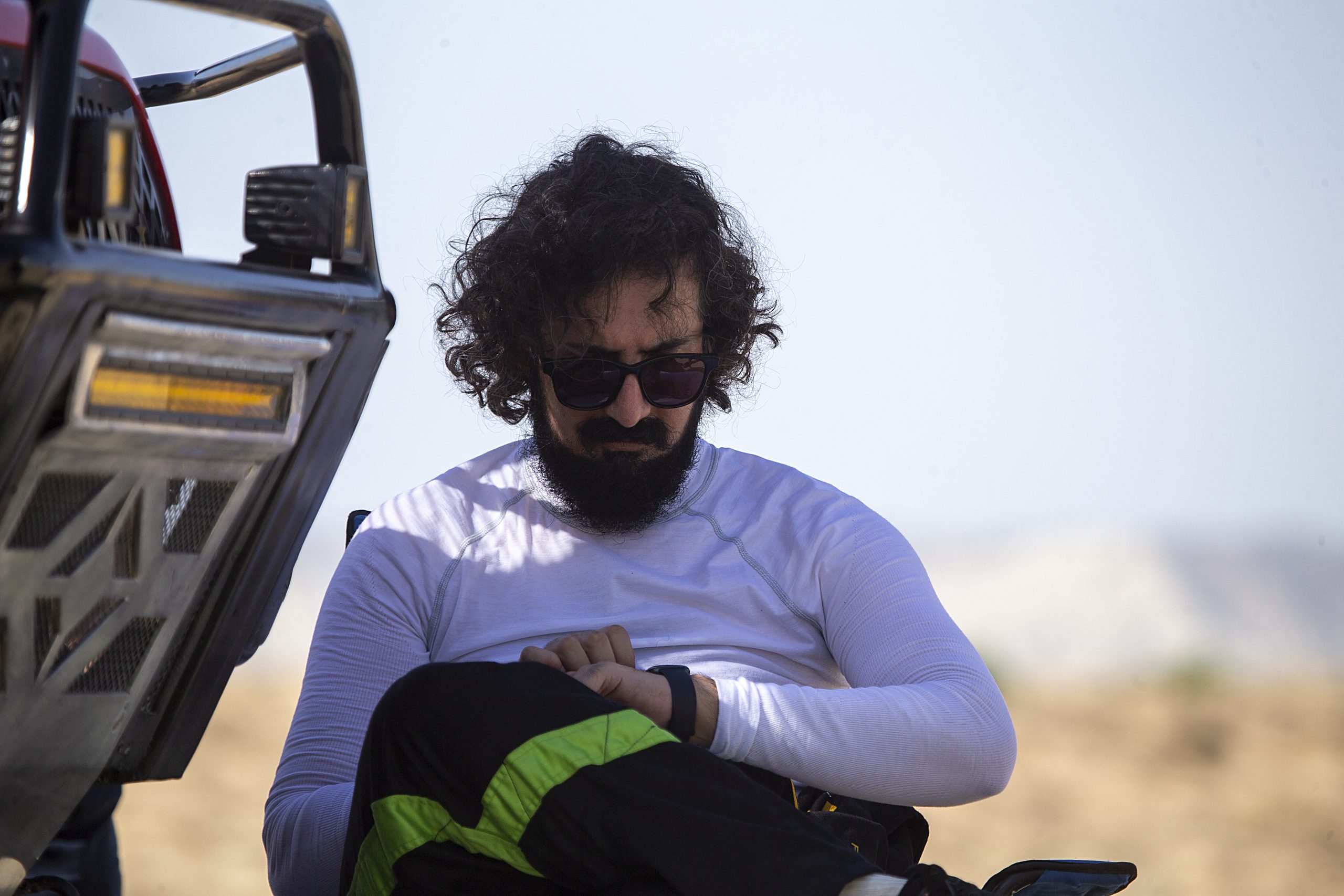 When it comes to motorsports teams, Pakistan has several of them, and some of them have even represented the country on international racing forums. Team Sultan happens to be the country’s first organized off-road racing team, which is a rare distinction in local motorsport. Its founder, Sahibzada Sultan Muhammad Ali is a huge name in the world of motorsports. Mr. Ali is a former off-road champion, a title he won in 2016–2017.

He is hands-on with ventures aimed at exposing Pakistani motorsports to the world, as well as promoting local endeavours for the cause. Moreover, Sahibzada Sultan Muhammad Ali is also privileged to represent Pakistan as its first international racer. Besides promotion of motorsports, the additional objectives of Team Sultan are to disclose the aesthetic beauty of Pakistan, to make the world aware that Pakistan hosts all sorts of off-road tracks, and to highlight the potential of rookie racers.