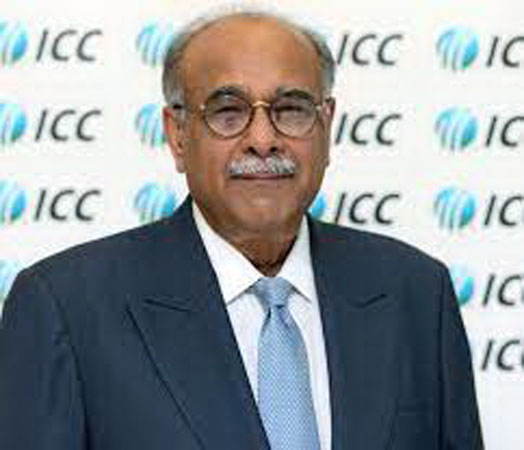 LAHORE: The Asian Cricket Council (ACC) on Friday rejected the comments made by Pakistan Cricket Board (PCB) Management Committee Chairman Najam Sethi regarding the ACC Calendar 2023-24 and the pathway structure. A day earlier, Sethi tweeted that ACC President Jay Shah had “unilaterally” made the decision about the calendar and pathway structure. “It has come to our knowledge that PCB Chairman Mr Najam Sethi has made a comment on the ACC President unilaterally taking the decision on finalising the calendar and announcing the same,” the ACC said in a press release.

“The ACC wants to clarify that it has followed established due process. The calendar was approved by its Development Committee and Finance & Marketing Committee in a meeting held on December 13th, 2022. “The calendar was then communicated to all the participating members individually, including Pakistan Cricket Board (PCB), via an email dated December 22nd, 2022. While responses were received from certain Member Boards, no comments or suggested modifications were received from PCB. “In view of the above, Mr. Sethi’s comments on a social media platform are baseless and are vehemently denied by the ACC.”

However, Sethi told Sports Tak yesterday that “no emails were received by PCB from ACC on 22nd December or at any another date”. He added PCB CEO Faisal Hasnain also confirmed the same. The 2023 Asia Cup is set to be hosted by Pakistan but it is likely to be shifted to a neutral venue. In October last year Pakistani cricket authorities hinted they may pull out of next year’s World Cup in India, a day after officials there said they would not send a team to the 2023 Asia Cup in Pakistan. Shah, who is also BCCI secretary, had said that India “can’t” send a team to Pakistan, adding the tournament would be moved to a neutral venue.

His announcement caught Pakistan by surprise, with officials warning it could “split” the international cricket community. The PCB said Shah’s comments “can impact Pakistan’s visit to India for the ICC Cricket World Cup 2023 and future ICC Events in India in the 2024-2031 cycle”. The Pakistan board said it has not received any official communication from the ACC, and noted that hosting rights for the 2023 Asia Cup had been given to Pakistan under Shah’s leadership. Despite being considered one of sport’s greatest rivalries, India and Pakistan have not met on home soil in any version of the game since 2012, and only play each other in multinational tournaments on neutral grounds.