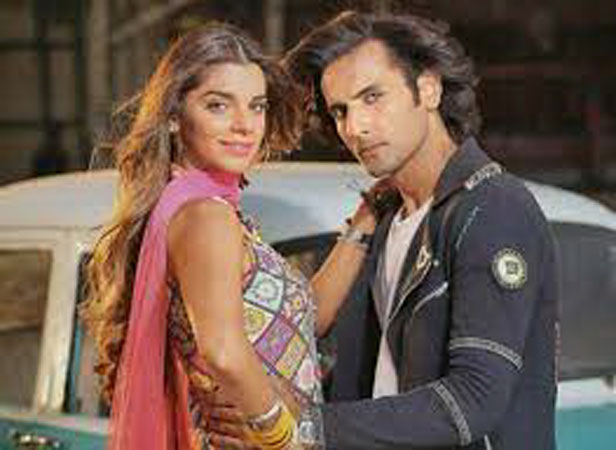 There have been rumors that Mohib Mirza and Sanam Saeed are secretly married, as the duo hinted at their relationship quite a few times.

Both renowned Pakistani actors have collaborated for many years in television and film projects including drama serial Firaaq and Deedan.

They were also featured in two films together, Bachana and Ishrat Made in China.

The actors were spotted together at several events, and recently, Saeed shared an Instagram year-end reel featuring Mirza with a caption, “Grateful for a wholesome year full of lessons, patience, adventures, and love!”

The Dil Ruba actor was recently featured on Munib Nawaz’s podcast where he confessed his love for Sanam Saeed.

Talking about the Zindagi Gulzar Hai actor and falling in love for the second time, Mirza said, “Sanam means “beloved” and Mohib means “the lover” and I don’t want to say anything more than that.”

He continued saying, “I agree that it’s not an easy situation to fall in love for the second time, it’s difficult and everyone has their own experience.”

“The correction is for the one who wants to correct his relations, no one is born sane, but we learn from our experiences,” Mirza added.