How Ellen DeGeneres is honouring Stephen ‘tWitch’ Boss during the holidays 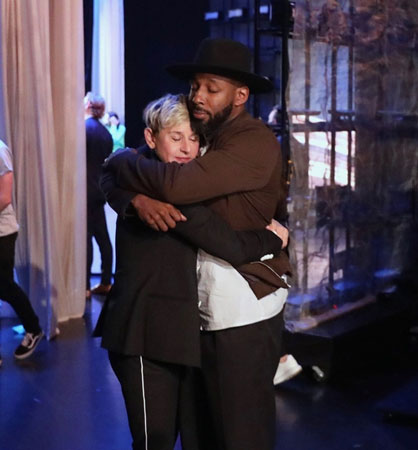 Ellen DeGeneres is trying to find the happy in the holidays. Less than two weeks after Stephen “tWitch” Boss died at the age of 40, his longtime co-worker is speaking out and urging fans to honor his life through the gift of song and dance.

“I just wanted to say the past 11 days have been really tough for everyone,” she said on Instagram Dec. 23. “Everyone is in pain and trying to make sense of it and we’ll never make sense of it.”

While Ellen acknowledged that the holidays are a hard time for many in general, she hopes her follow ers can pay tribute to tWitch in a special way.

“I think the best thing that we can do is to laugh and hug each other and play games and dance and sing,” she said. “That’s the way we honor him. We do the things that he loved to do, which is dancing. He loved music. He loved games.”

Ellen also asked The Ellen DeGeneres Show viewers to be kind to friends and strangers alike. 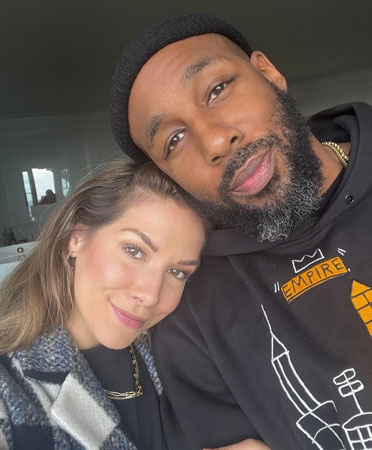 “Hug each other and love each other and let people know we’re there for them and check in on people,” she said. “I know it’s not a happy holiday, but he was pure light as everybody in the comment section said. If you knew him, you knew that. If you didn’t know him, you saw that. Let’s honor him and think about him and send love to one another.”

On Dec. 14, Allison Holker confirmed her husband of nine years had passed away. “It is with the heaviest of hearts that I have to share my husband Stephen has left us,” she said in a statement to E! News. “Stephen lit up every room he stepped into. He valued family, friends and community above all else and leading with love and light was everything to him. He was the backbone of our family, the best husband and father and an inspiration to his fans.”

According to the Los Angeles County coroner’s office, Stephen died by suicide.

While many know Stephen from his time working on The Ellen DeGeneres Show between 2014 to 2022, the So You Think You Can Dance alum was also the father to three children: Weslie, 14, Maddox, 6, and Zaia, 3.

“Right now, what I want to do is remember all the love and laughter I had with tWitch,” Ellen said on Instagram Dec. 15. “He brought so much joy to my life. I know he brought joy to yours too.”