How the steel was tempered: Remembering Salmaan Taseer 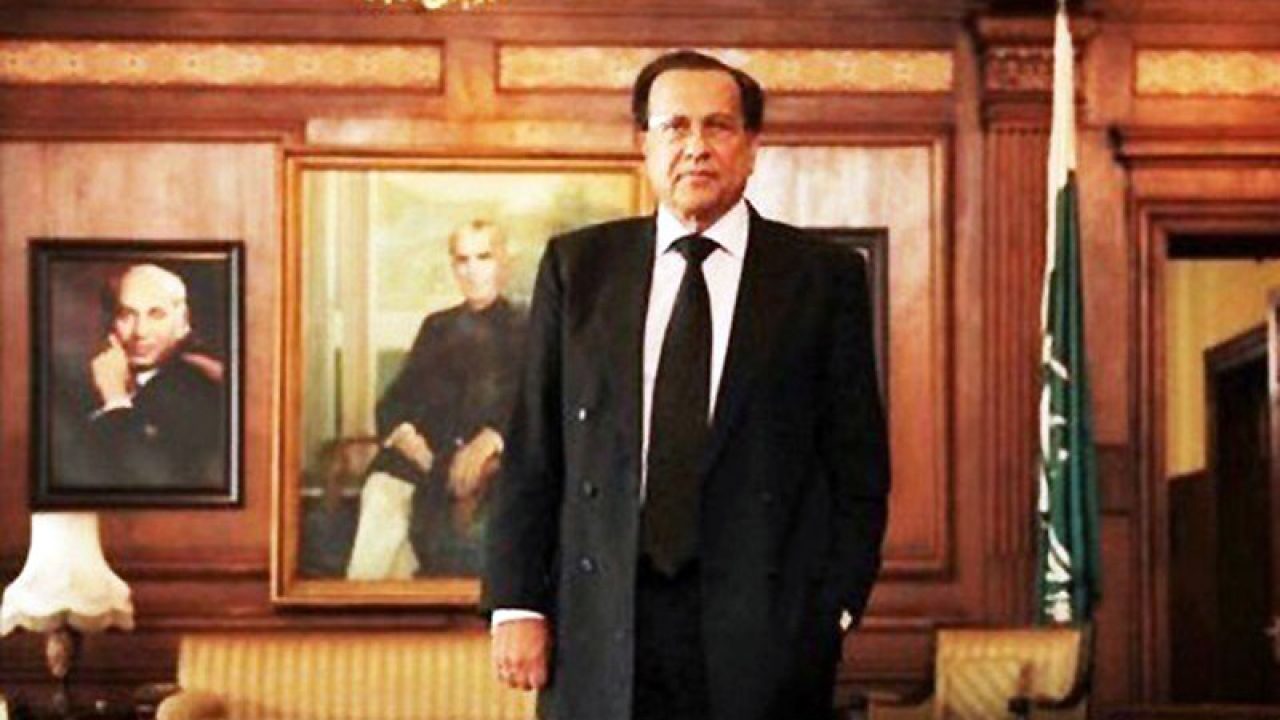 “Meri vafaen yaad karoge, rooge fariy?d karoge. Choro b Taseer ki baatein, kab tak usko yaad kroge,” wrote Dr MD Taseer, the father of Salmaan Taseer and a stalwart of progressive Urdu poetry. It seems that MD Taseer unconsciously wrote this couplet for his brave son as if he knew about his fate. Salmaan Taseer was shot dead by an assassin in broad daylight at the age of 66, ending his life 12 years ago today. His assassin was none other than his official police guard, who had sworn to protect his life.

Unfortunately, very few people know about the life and career of Salmaan Taseer. He was not only a politician but also an accountant, a publisher, a businessman and a writer.

Salmaan Taseer was born to mixed parents in 1944 in Simla, then a part of Punjab in British India. His father, MD Taseer, was one of the founders of Pakistan’s Progressive Writers Movement, along with Faiz Ahmad Faiz, who later married the sister of elder Taseer’s wife, making Faiz Salmaan Taseer’s uncle.

When Salmaan Taseer was young, he was deeply moved by the charisma of Zulifqar Ali Bhutto, as he writes in his book, Bhutto: A political biography,”

“I first saw Zulfikar Ali Bhutto in August 1966 when, as a student in London, I went to hear him address the Pakistani community in Britain at Conway Hall. He had just left Field Marshal Ayub Khan’s cabinet and his opposition to the recently signed Tashkent peace agreement with India was an open secret. His youthfulness, his rhetorical powers, his fashionable left-wing views, and his fervent Pakistani nationalism all served to captivate me.” Bhutto’s charisma led Salman Taseer to formally join Pakistan People’s Party in the 1980s. He later rose in the hierarchy to become a minister and finally governor of Punjab until his death.

Before joining politics, he was actively involved in various businesses. Being a Charted Accountant, he successfully set up two chartered accountancy and management consultancy firms in the UAE and Pakistan.

In 1994, he established First Capital Securities Corporation Limited (FCSC), a full-service brokerage house, and had been actively involved in establishing other companies in the financial services sector as well as telecommunications, media, insurance, and real estate/property development sectors in Pakistan.

Due to his romance with journalism, he founded Daily Times Newspaper in 2002, which became a leading English daily in the following months. He also founded Zaiqa Tv and Business Plus channels.

But he is mostly remembered as a fearless person who defended an ordinary, poor Christian woman, Aasia Bibi who was accused of blasphemy. Salman Taseer defended her and clarified many times in talk shows that he was talking about the misuse of this blasphemy law, which was passed during the illegal colonial government in 1927, and later illegal dictator Zia Ul Haq extended this law in his pursuit of self-defined Islamization of Pakistan. Salman Taseer just wanted to open this law for debate, but he was repeatedly misquoted by religious groups and media persons and was brutally murdered on an unfaithful day of January 4, 2011.

Habib Jalib very rightly said “Ye des ha andhay logo ka, Ae chaand yahan na nikla kar.” In a country where debate is forbidden; critical thinking is discouraged, and people are afraid of light, what can we expect for our future generations? These religious groups should understand that Quran is the only religious text that encourages critical thinking and questioning.

Anyhow, death is a final destination we all share. The person who killed Salman Taseer is not alive. We all will die. What matters is our positive contribution to society. Salman Taseer’s contribution is larger than life. From voicing for minorities and marginalized people to helping people through his organizations, Salman Taseer will always be remembered as a lion-hearted man.