* 'They pretty much told me that best case scenario, your son could live to three or four years old,' Nick recalled during an episode of 'The Checkup with Dr David Agus,' per People 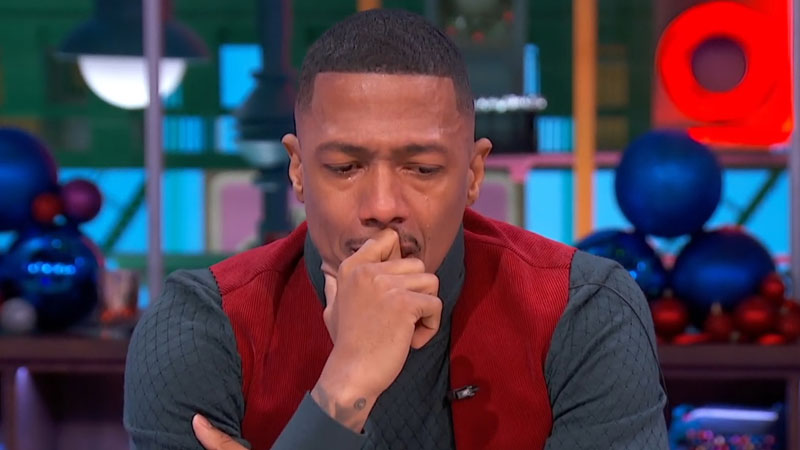 Nick Cannon is looking back on a difficult decision he made for his late son.

The TV host recently reflected on the death of his and Alyssa Scott’s baby boy Zen, who passed away at just 5-months-old due to a brain tumour in 2021. As Nick has now explained, Zen did not go through chemotherapy after doctors offered it-for a few reasons. “They pretty much told me that best case scenario, your son could live to 3 or 4 years old,” Nick recalled during the Dec. 12 episode of The Checkup with Dr. David Agus, per People. “So instantly when I heard that, I thought, quality of life. I wanted him to have the best existence he could have.”

The 42-year-old, who has himself been through chemotherapy to treat lupus, had a personal idea of what the treatment would be like for Zen-who had to undergo a few procedures, such as having a shunt installed to drain fluid from his brain.

“Seeing your son hooked up to all of those machines-and he had to go for a shunt two or three times, and that was heart-breaking every time-even in that short amount of time, I couldn’t imagine him having to go through chemo,” Nick said. “I knew how as a full grown man, that process. I wouldn’t even call it pain. It just sucked everything out of you. I couldn’t imagine that on a new-born and what that would do.”

Nick also had concerns about how Zen’s days would be spent having to “live in the hospital” if they chose to move forward with the treatment. Nick noted, “He would have never gone home.”

In December 2021, the comedian revealed during an episode of The Nick Cannon Show that Zen had passed away on Dec. 5, 2021. At the time, Nick detailed their final moments together, recalling holding Zen “for the last time” while by the ocean with Alyssa.

One year after his death, Nick honoured the first anniversary of Zen’s passing by sharing thoughts on what he called the “toughest day” of his life.

“Losing a child has to be the heaviest, most dark and depressive experiences that I will never get over,” Nick wrote on Instagram Dec. 5. “A mixture of guilt, pain, and sorrow is what I suppress daily. I love hard, I love big and I love with my entire Heart and Soul and I just wish my Little Man could’ve felt more of that love while he was here on Earth.”