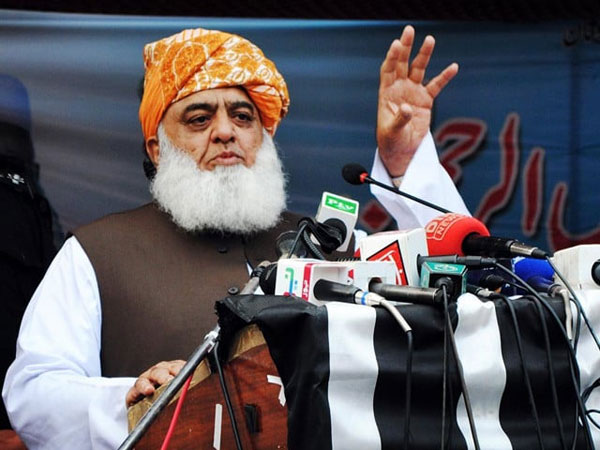 The ruling coalition had absolutely no idea what quagmire it was stuck in when it took the charge of the government, Pakistan Democratic Movement (PDM) chief Maulana Fazlur Rehman said on Sunday. Addressing All Parties Conference (APC) in Peshawar, the Jamiat Ulema-e-Islam-Fazl (JUI-F) chief said that the more a person tries to get out of a swamp, the more he gets stuck in it.  Berating Pakistan Tehreek-e-Insaf (PTI), Fazl said that the party’s political power has been exposed. “Unrest and target killing in Khyber Pakhtunkhwa is a cause of major concern”, he added. The PDM chief further said that KP Chief Minister Mahmood Khan will have to be answerable as the province is indebted to Rs900 billion. He also called out the provincial government to make efforts for the restoration of peace in the tribal and urban areas. The recommendations of the APC, he said, will be sent to the government. “These recommendations will be put before the National Security Committee (NSC).” Further criticising the opposition, Fazl said that there are talks of “sinking the government’s boat”. The opponents are creating hurdles for the government, the PDM chief said, adding that the country didn’t default due to efforts by the incumbent government.

Speaking about KP and Punjab, Fazl said that people there are deprived of their basic rights as the official resources of both provincial governments are being spent on Imran Khan. “The provincial government should provide relief to the people by ensuring the supply of cheap flour,” he demanded. The deposed prime minister wants to come back to power to “ruin the country”, he said, adding that the nation has no idea what these people [former PTI government] have done to the country.

He claimed that the federal government is taking steps to improve the economic conditions, adding that the PTI is neither capable enough to hold a long march nor stage a protest.