Is ‘Treason’ on Netflix based on a true story? 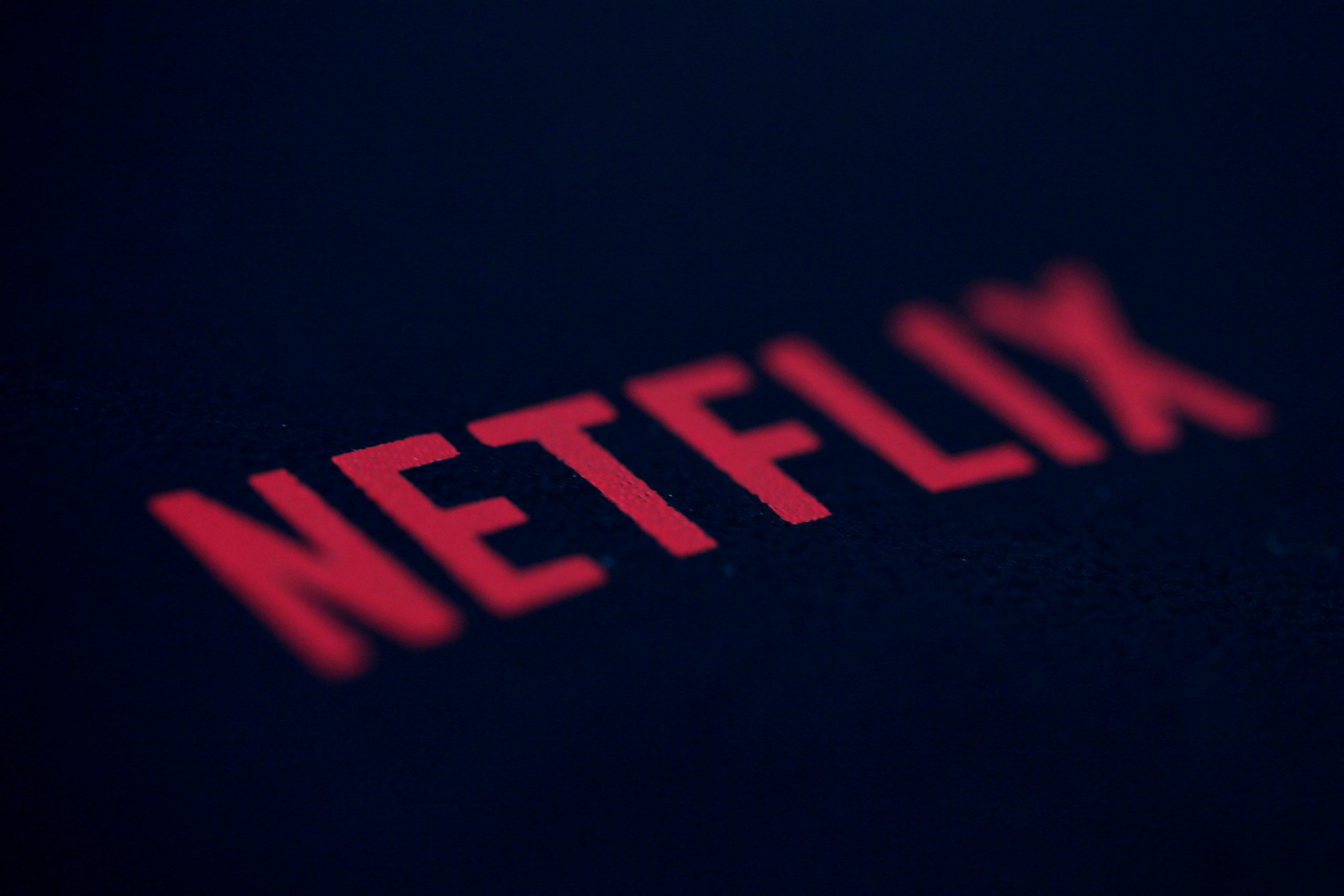 Treason, Netflix’s new twist-filled show based on the story of MI6 agent Adam Lawrence, played by Charlie Cox, is currently one of the streaming giant’s most popular shows.

The thriller series created by Matt Charman is not based on a true story. According to Newsweek, the showrunner revealed that Adam’s character was inspired by an agent he met in the past.

Matt Charman explained that “What’s always struck me about those in that line of work is how brilliantly they fit into everyday life—how well and easy it would be to meet them at a party or sit next to them on the tube, have a little chat with them and not know what they do for a living.”

The British producer further said that “These are people who aren’t just good at pretending to be part of us, they are part of us. They’re drawn from our world and our society.”

“I wanted Adam to feel that way; I wanted him to feel like someone you might have gone to university with or who you might have bumped into in a supermarket or a bookshop. He had to feel real and relatable and fallible, and that was my starting point for him,” Matt Charman continued.

He added that “I love Bond movies but a lot of the time when we watch spy stories on film and TV they don’t feel real to us. They feel a little elevated but I wanted this to feel like we could imagine this guy going to work, we could imagine what he was doing and the toll it takes on him, then he comes home and he has to have dinner with his kids and not tell them a thing. That’s real and it happens to people.”