Australia calls up Renshaw, Agar in squad for third Test vs South Africa 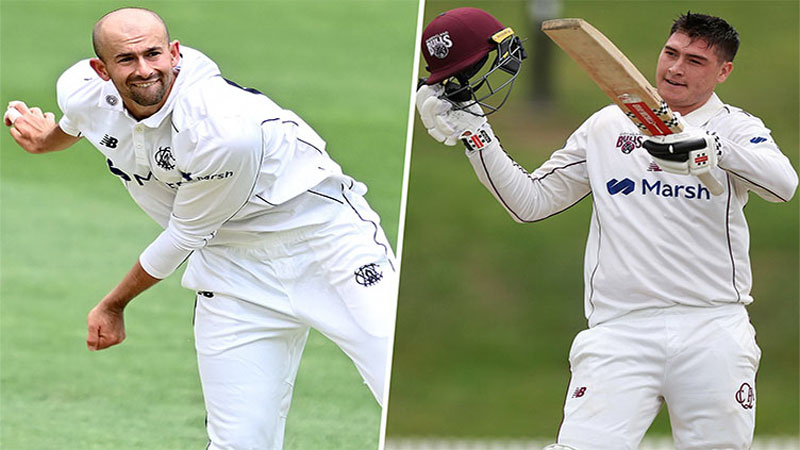 MELBOURNE : Australia have included top order batsman Matt Renshaw and spinner Ashton Agar in a 14-man squad for the third Test against South Africa. All-rounder Cameron Green and pace bowler Mitchell Starc were ruled out of the Sydney clash starting Wednesday after suffering finger injuries in the second test win in Melbourne. Selectors said paceman Josh Hazlewood was available for Sydney after missing Melbourne and the series-opener in Brisbane with a side strain. “Ashton offers a second spin option should the Sydney pitch be conducive to turn, as it has done in the past,” selector Tony Dodemaide said on Friday. “He also brings a solid batting component. “Matthew is included as a versatile batting option who is in good form, including an unbeaten century in the recent PM’s XI tour match against the West Indies.” Australia beat South Africa by an innings and 182 runs at the Melbourne Cricket Ground on Thursday to seal the three-match series 2-0.