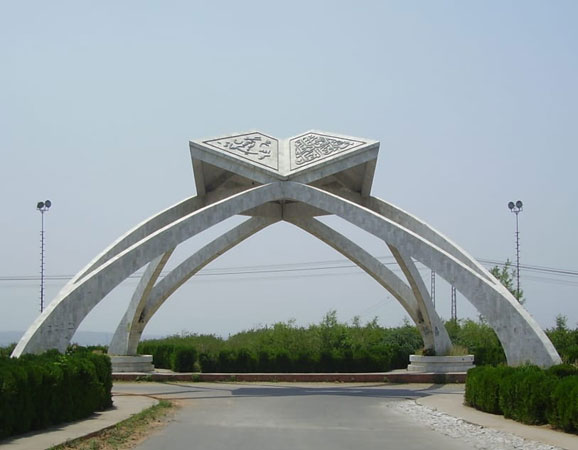 Over three months have passed and post of Vice Chancellor of country’s top ranked university called Quaid-i-Azam University (QAU) could not be filled either provisionally or on permanent basis, Daily Times has learnt.

Although the ministry of federal education has already started the process to seek the new head of QAU with two other universities in the federal capital, but to leave country’s top ranked higher educational institution without deputing any official on provisional basis not only effecting administrative and academic affairs there, also raises a big question on the affairs being run by the authorities concerned.

Dr Mohammad Ali left the post on September 21 over completion of his four-year term. Afterwards, the post has been lying vacant.

As per rules, the senior most dean of the university should have been given charge of the acting VC in when it comes to such situation.

The sources said that the varsity is passing through many administrative and academic crises due to absence of its head.

The VC is custodian of the institution and he/she makes all arrangements to keep all needful and take them up with higher authorities in the government. The head fills all possible vacuums in the university either that are financial or administrative.

Moreover, as per available information, as many as 500 students completed their degrees in different disciplines in last semester. While these degrees could not be issued to the students with signatures of the competent authority that is only VC/acting VC.

Besides this, Advance Studies and Research Board, Academic Council, Finance Committee and some other similar committees are the internal university forums having onus for their respective policies and decisions but due to delay in new VC finalisation, these all committees remained dysfunctional practically.

Although heads of two other two federal universities that are International Islamic University (IIU) and Allama Iqbal University (AIOU) also completed their tenures in recent but the Education Ministry notified acting charge to respective varsities immediate after these slots fall vacant after getting approval from Prime Minister Shehbaz Sharif. However, keeping country’s best one higher educational on mercy of God is quite regretful, said a senior official at QAU wished not to be named.

A search committee headed by Education Minister Rana Tanveer Hussain is making new heads of said three varsities. Initial scrutiny was accomplished. And around 110 candidates had been shortlisted for final interviews. Out of them, the committee completed interviews of around 40 candidates. The process is halted shortly as the minister and some other concerned officer in the ministry are on foreign official tour.

After completing the interviews process, the committee is supposed to recommend a panel of three top candidates against each post to PM Shehbaz Sharif for final appointment.

When contacted a senior official at the ministry said while wishing anonymity that the all work will be done as soon as Minister and team come back to home country, adding that it will be done in days hopefully.

“Minister was very concerned to make it done without wasting time but to attend official tour was an obligation as it was for the betterment of the country’s education system,” he explained.