We seldom realise that our most private thoughts, emotions are not our own: Ayesha Omar 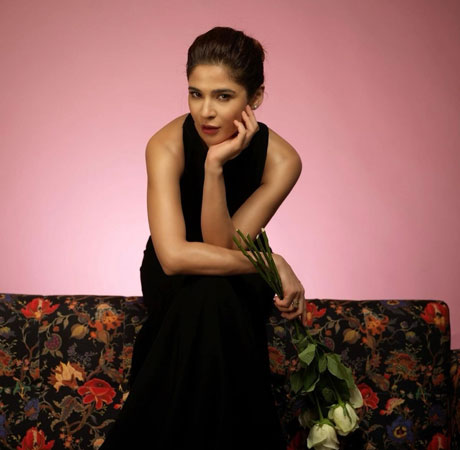 The “Bulbulay” star can play different roles such as protagonist or antagonist. Ayesha Omar has had a stellar showbiz career. Apart from acting, she has walked the ramp in prolific fashion shows. She has garnered millions of fans on the social media application Instagram. She treats stunning pictures and videos of her and her projects. Moreover, she also gets her points on social or political issues through the platform.

On the other hand, the actor had hinted at getting married and starting a family soon. The “Habs” star opened up about her personal life, plans to get married, have children – of herself and adopt. She also confessed that she is now ‘ready’ to be a mother and have a family. “I think now I’m ready to be a mother and I want to start a family soon,” Omar told the host.

The celebrity said, “I want to get married and adopt two children and somewhere along the way, I’d love to have a baby of my own too.”

She added: “Until now I wasn’t ready but now that I am, things will start happening.”