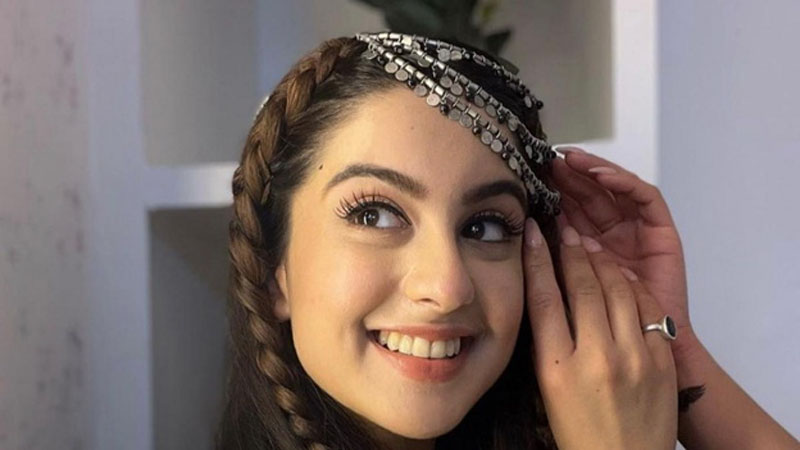 Film and TV actor Tunisha Sharma allegedly died by hanging on the sets of her serial in Kaman in Vasai (E) on Saturday, weeks before turning 21. Her lead co-star was detained after Sharma’s mother filed a complaint.

Valiv police have filed a case of accidental death as the cause is yet to be ascertained. Cops did not find any suicide note.

The co-star, Sheezan Khan (28), is being questioned, said ACP Chandrakant Jadhav, after Sharma’s mother told police that Tunisha was in a relationship with Khan and blamed him for driving her to suicide. The two had met after working together in the serial ‘Ali Baba: Dastaan-E-Kabul’ that went on air on August 22.

Khan is likely to be booked for abetment to suicide and may be arrested on Sunday.

‘Relationship with co-actor behind suicide’ — On Saturday morning, film and TV actor Tunisha Sharma had reported to the sets of the serial ‘Ali Baba: Dastaan-E-Kabul’ at Bhajanlal Studios on the Kaman-Bhiwandi Link Road. During lunch break at 3pm, she reportedly went to use the toilet of lead co-actor Sheezan Khan’s make-up room. When she did not return till an hour later, staff went to call her for the shoot. She was found hanging inside the toilet.

Police questioned the staff and co-stars, including Khan, on the sets. The shooting of few other serials at the studios was halted. Staff told police that Sharma, a resident of Mira Road, had reported at work at 8am.

They told police that Sharma did not display signs of depression. Cops are examining her call details and have also called for CCTV footage of the studio. She used to travel to work daily by road and return home late evening.

Her mother, who reached the hospital after being informed about the suicide, filed a complaint with Valiv police. She told cops that she was suffering in the relationship and that could have led her to take the extreme step. Her cell phone has been taken into custody by the cops.

Sharma who was active on social media had recently posted her photograph with the caption “Those who are driven by their passion doesn’t stop”. A video of her in the make-up room on the sets of the serial had gone viral following news of her death. Police questioned the staff regarding the video. She began her career by acting in serials and Hindi films alongside actors like Katrina Kaif and Vidya Balan.