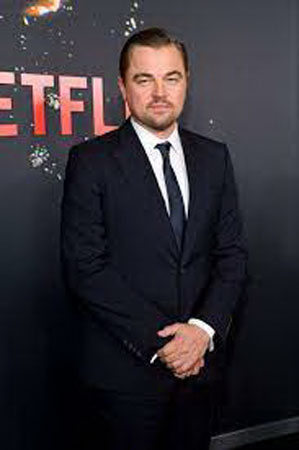 Leonardo DiCaprio failed to make rumoured flame Gigi Hadid jealous with Victoria Lamas outing as she does not care if he dates multiple women.

The supermodel believes she is not committed to the Titanic star and hence she has no opinion when it comes to the Hollywood hunk going out with other girls.

“Leo is single,” an insider close to DiCaprio spilt to Hollywood Life. “Nothing has changed with Gigi. They are casually seeing each other but there is nothing serious going on between them at all.

Another source close to Hadid revealed that she “knows that Leo and Victoria were out with a bunch of friends which, of course, is completely fine with her.”

“Although this wasn’t a romantic outing, Gigi has no opinion one way or another even if Leo does decide he wants to date other people,” the insider shared.

“Her and Leo were never in a serious relationship to begin with, and they had no commitments to each other,” the outlet reveled The source went on to add that Gigi wants to see what future has in store for her as she enjoys casual romance with DiCaprio. “Gigi thinks Leo is a great guy, and she’s enjoying the casual relationship that they currently have,” the insider said.

“She’s not sure if it will turn
into anything more serious down
the road but even if it doesn’t,
she’d love to maintain a friendship with him.”