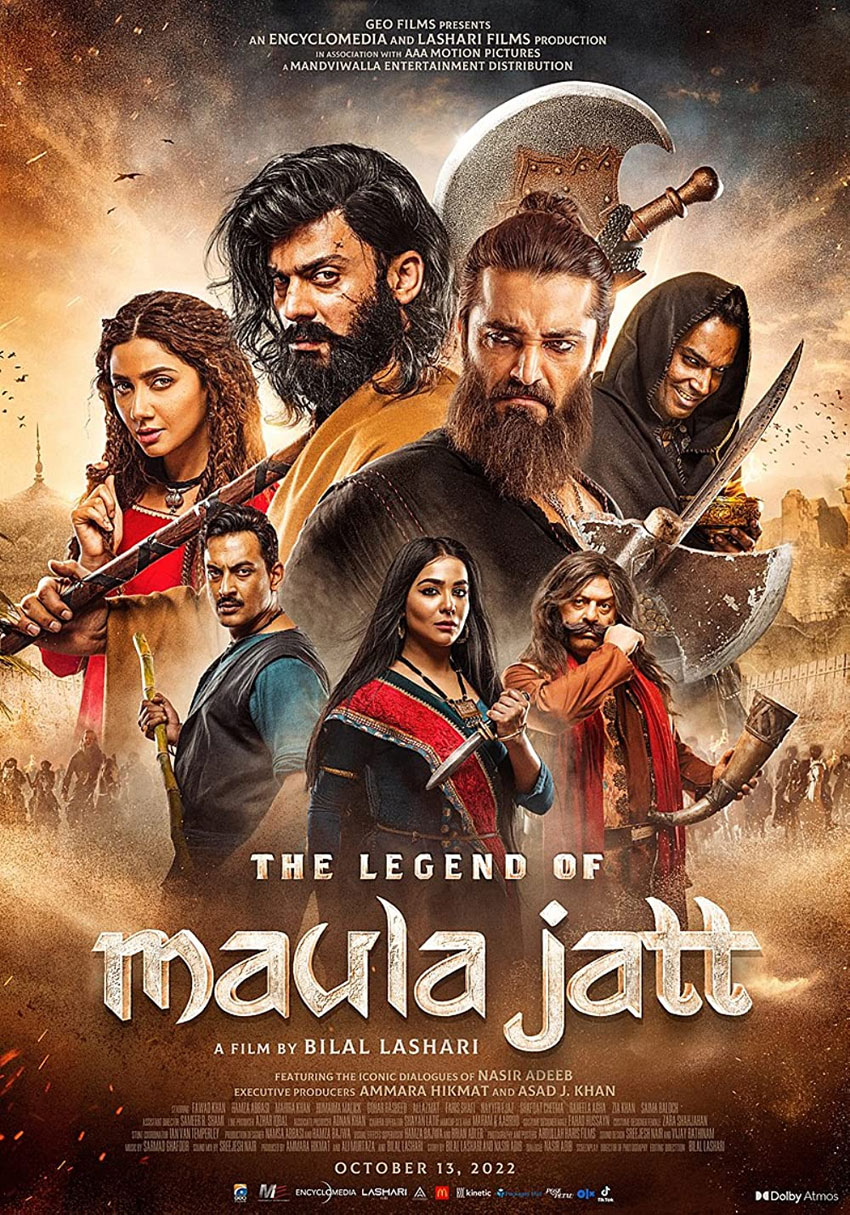 Bilal Lashari’s directorial ‘The Legend of Maula Jatt’ has achieved another milestone as the blockbuster surpassed the two billion mark at the global box office, becoming the first-ever Pakistani film to do so.

The ace director is over the moon as he turned to his official Instagram account and dropped a captivating poster showcasing the film’s detailed box office collection along with the caption “A big thank you for the love, once again”.

According to the shared poster, the cinematic masterpiece has managed to rake in a massive 0.8 billion at the domestic box office with a further whopping 1.2 billion from the overseas box office, becoming the highest-grossing Punjabi film of all time with a total of 2 billion worldwide collections.

Responding to the wonderful news, Ahmed Ali Butt, Ali Safina, Manzar Sehbai, and many others also commented on Lashari’s Instagram post giving a huge shout-out to the entire team.

Apart from being Pakistan’s most heavily budgeted film, Lashari’s masterpiece added many other titles to its name. Rewriting the history of Pakistani cinema, the global super-hit has been honoured second-highest-earning film in the UK for the year 2022 as well as the most-watched South Asian film in Norway.

For those unversed, TLMJ revolves around the legendary rivalry between Noori Natt and Maula Jatt and it’s the remake of 1979 classic Punjabi film Maula Jatt featuring the veteran actor Sultan Rahi.